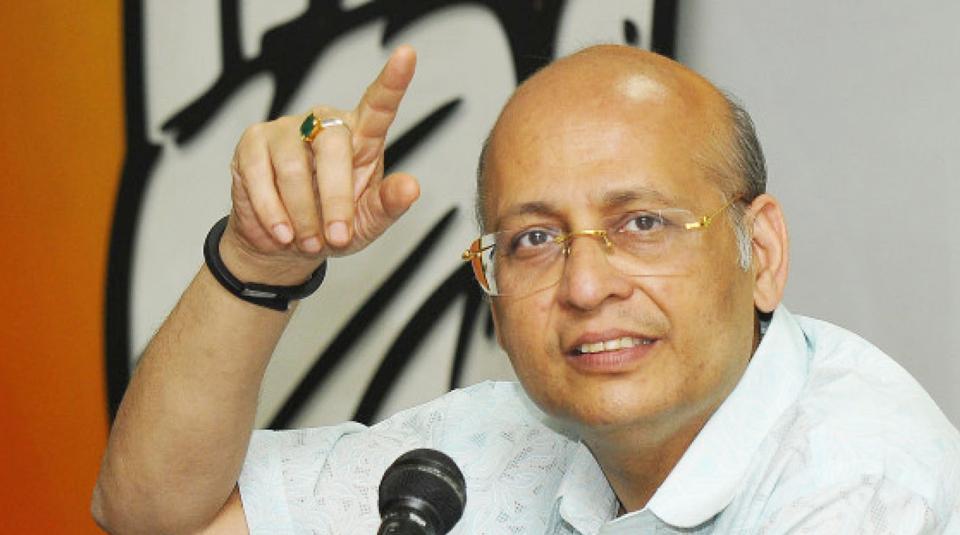 Hours after Congress senior leader Jairam Ramesh said demonizing Prime Minister Narendra Modi all the time won’t help the opposition, another senior Congress leader echoed similar words for Modi, on Friday. This time, Abhishek Manu Singhvi, who represents the Congress from West Bengal in the Rajya Sabha, said “acts must be judged issue-wise and not person-wise.”

Singhvi, on Friday, while hashtagging Ramesh, tweeted: “Always said demonizing PM Modi wrong. Not only is he the PM of the nation, a one-way opposition actually helps him.”

Singhvi's remark came after a day when Jairam Ramesh, during a book-lauch event, said, “Modi talks in a language that connects him with the people. If you are going to demonize him all the time, you are not going to be able to confront him.”

Singhvi further added in his tweet, “Ujjawala scheme is only one amongst other good deeds.”

Always said demonising #Modi wrong. No only is he #PM of nation, a one way opposition actually helps him. Acts are always good, bad & indifferent—they must be judged issue wise and nt person wise. Certainly, #ujjawala scheme is only one amongst other good deeds. #Jairamramesh