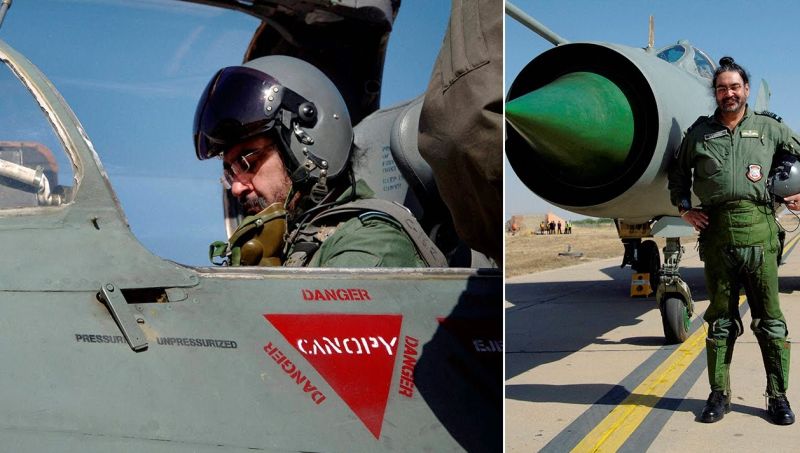 Amid the several questions raised about the four-decade-old MiG-21 fighter planes that remain the core of Indian Air Force’s warplane fleet, Air Chief Marshal BS Dhanoa, on Tuesday, said, “The Indian Air force is still flying 44-year-old MiG-21 fighter jets when no one even drives cars that old.”

While speaking at a seminar on modernization and indigenisation of the Indian Air Force, he said, “Hopefully, I will fly the last sortie in September, subject to visibility,” and added that the basic version of the Russian fighter jet would be phased out this year.

The air chief, incidentally, is a MiG-21 fighter pilot.