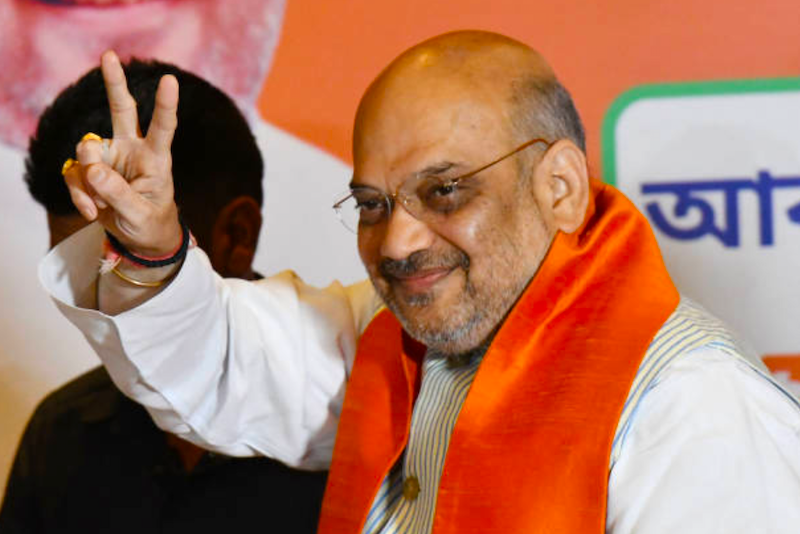 Taking a dig at successive governments led by the Congress, the Union home minister, Amit Shah, on Tuesday, said during the Congress’s tenure, there was “policy paralysis” and the government had “no direction”.

Shah, while attacking the Congress, alleged that there was rampant corruption in the country and its borders were unguarded 2014, when the Narendra Modi-led BJP stormed to power. Shah said people during the Congress government had wondered whether India’s multi-party democratic system had failed. He said the state of the country during the Congress rule was such that the “common man was clueless as to where the nation was headed and whether the leadership was actually able to steer the country out of this mess.”

Shah said, “In that scenario, the nation in 2014 gave a resounding majority to the Narendra Modi-led government, majority government for the first time in 30 years. … the Modi government worked in an organized manner with clear targets, did detailed analysis of the resources, formed a well laid out implementation strategy and did micro planning on how to correct the wrongs committed by the previous governments.”

Trump changes tune on India after ‘retaliation’ threat over HCQ

Owaisi says ‘Supreme Court is supreme, but not infallible’