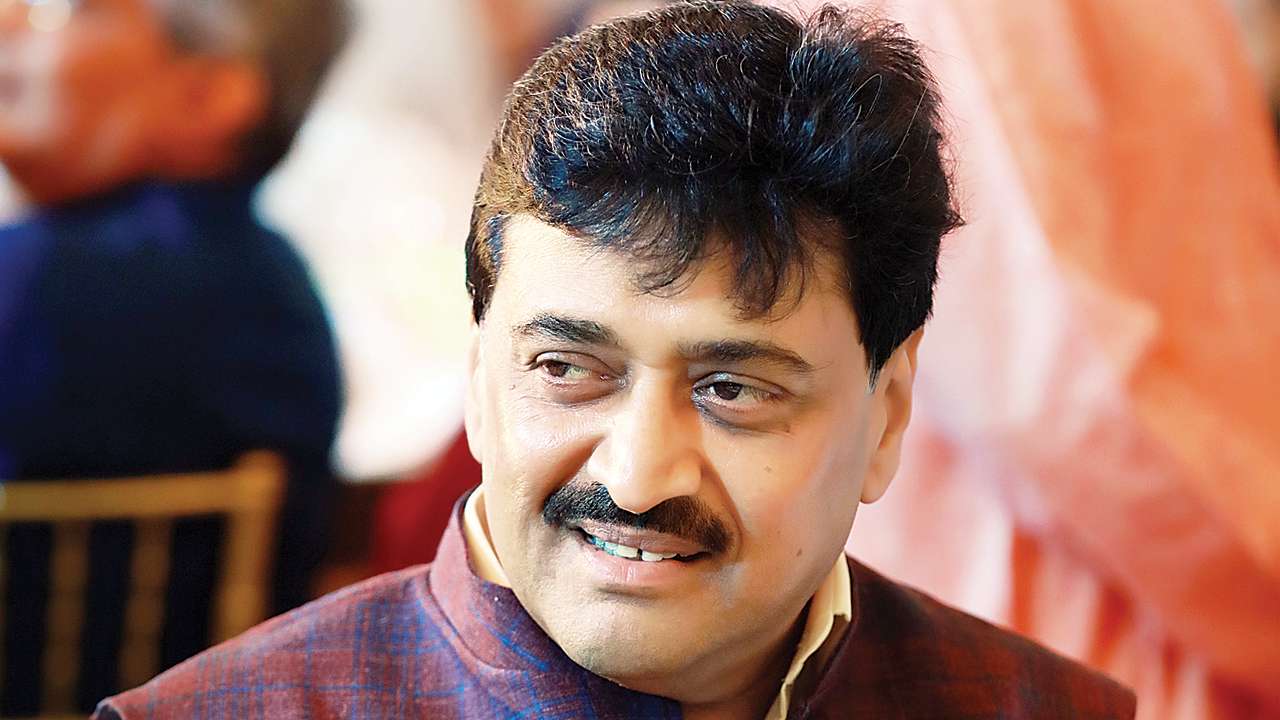 While addressing a press conference after a two-day district wise review meeting, he said, “We didn't think anybody from our party (Congress) would join the BJP.”