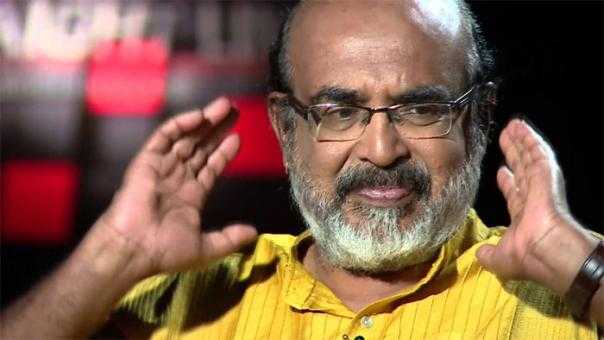 The finance minister of Kerala, Thomas Isaac, on Thursday, questioned the viability of the Centre’s ambitious health insurance program – the Ayushman Bharat scheme, which the prime minister, Narendra Modi, launched on this year’s Independence Day. He called the scheme a “big hoax”.

Isaac said, “Kerala with 3 per cent of the population accounts for 42 per cent of the claims, which means the programme is not functioning properly in the rest of the country.” According to him, under the existing health insurance scheme, Rashtriya Swasthya Bhima Yojana (RSBY), total claims in India have been Rs. 1.20 crore, out of which Rs 53 lakh is from Kerala itself.

Isaac asked, “The subsidy ceiling for the current RSBY scheme of Rs 30,000 benefit is Rs 1,250. The subsidy for the Ayushman scheme, with benefit of Rs 5 lakh, is Rs 1,110. Is it possible to have such a jump in benefits for lower premium?”

He further claimed that the scheme, which the Modi government describes as a “world clsss”, is a “fraud”. He said, “This type of financial model can be made and operated only when you feel that you do not have to pay.”