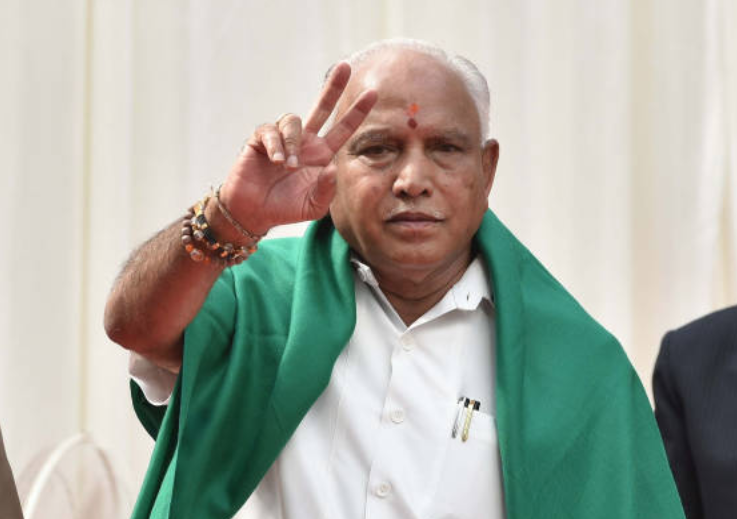 Days after BJP president Amit Shah’s remark over Hindi language, BJP’s biggest leader in the south and Karnataka chief minister BS Yediyurappa firmly said “no” to the party chief over the imposition of Hindi over non-Hindi-speaking states.

On Monday, the Karnataka chief minister tweeted: “As far as Karnataka is concerned, Kannada is the principal language. We will never compromise its importance,” Yediyurappa said, reflecting the popular sentiment in the state.

The Kerala chief minister, Pinarayi Vijayan, was among the first to speak up against Shah’s views. He had tweeted that Shah’s claim that “Hindi unifies our country” is “absurd”.

Amit Shah stoked controversy when he had said, “It is a national responsibility that Hindi expands and prospers.”

• HD Deve Gowda says ‘no party will get majority, Mayawati, Mamata, all have to be brought together for a successful coalition’
• ‘The day Narendra Modi starts helping the nation’s poor, I’ll stop opposing him’, Rahul Gandhi says
• Narendra Modi says ‘Congress can do a surgical strike on videogames’
• Rahul Gandhi calls BJP manifesto ‘arrogant and voice of an isolated man’
• Arvind Kejriwal says ‘Supreme Court verdict on Delhi government vs Centre is unconstitutional and undemocratic’