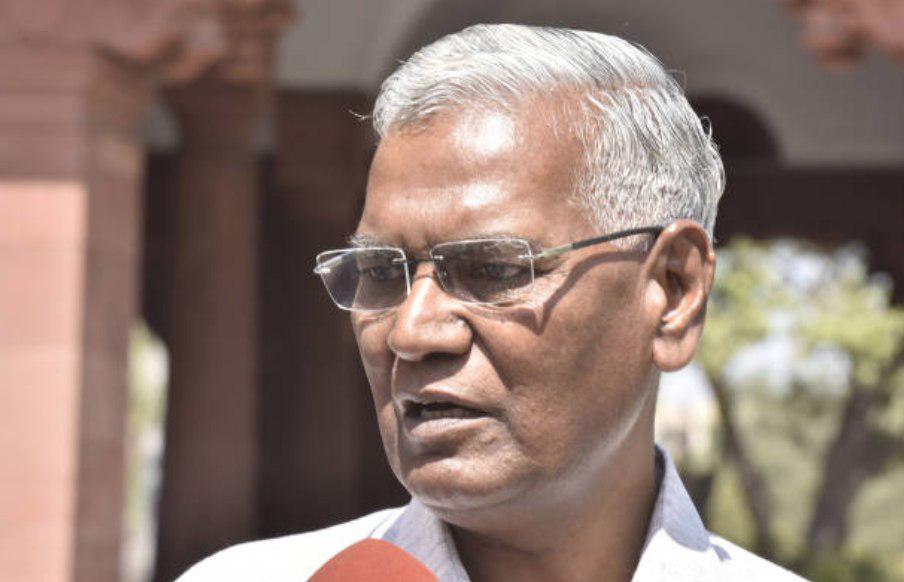 CPI leader D Raja, on Friday, claimed that the interim Union Budget was presented with an eye on the upcoming Lok Sabha election and is nothing but a cover-up of Narendra Modi government’s “monumental failure” in managing the economy.

Raja said, “It is not a growth-oriented budget. No measures were announced to reduce poverty. It is a cover-up for their monumental failure in managing the economy.”

He further added that the Budget was presented keeping an eye on the upcoming general elections. And in reference to the annual income-support scheme announced for the farmers, he said, “It may help landholding farmers and not tenant/landless farmers. Only Rs 2,000 may reach farmers before elections.”

He also claimed that the Budget was just “statistical jugglery”.