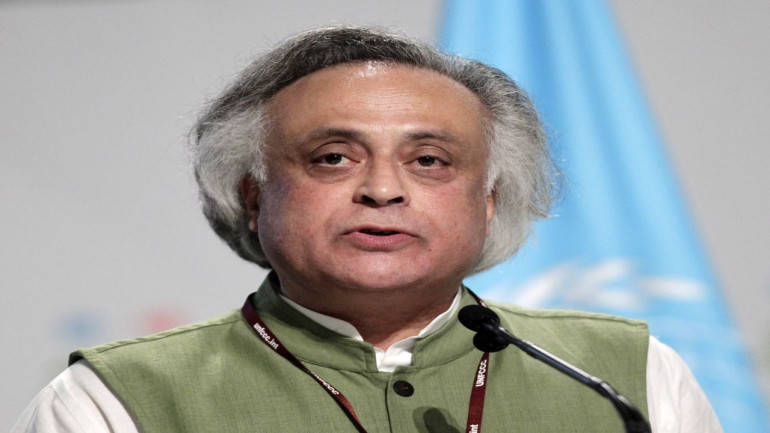 Ramesh made the remarks at the launch of a book – “Malevolent Republic: A Short History of the New India” – written by Kapil Satish, a political analyst.

Ramesh said, “It is time we recognize PM Modi’s work and what he did between 2014 and 2019 due to which he was voted back to power by over ‘30 percent of the electorate’. … Unless we realize that he is doing things which people recognize and which have not been done in the past, we are not going to be able to confront this guy.”

To drive in his point, Ramesh, who was the Union rural development minister during the Congress-led UPA-2 government and is a Rajya Sabha MP now, pointed out to the “success” of the distribution of cooking gas to the poor under Modi’s pet scheme – Pradhan Mantri Ujjwala Yojana (PMUJ). He said, “In 2019, all of us in the political discourse made fun of one or two of his programmes, but it has turned out in all electoral studies that the [PMUY]is one single program which has been able to connect him with crores and crores of women and given him the political traction which he didn’t have in 2014.”

Ramesh then added, “We talked about farmers distress throughout our entire campaign, people realise there was farmers’ distress but they did not hold (Narendra) Modi responsible for it. You saw what happened in the elections result thereafter. We have to understand what made him respectable.”