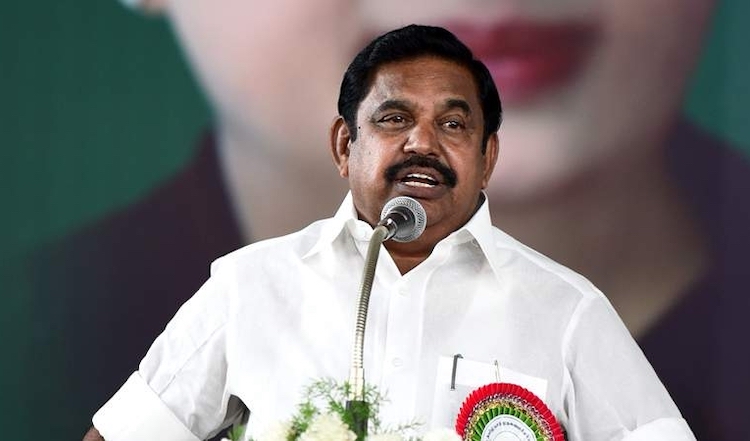 The chief minister of Tamil Nadu, Edappadi K Palaniswami, wrote a letter to the prime minister, Narendra Modi, in which he urged the latter to confer the country’s highest gallantry award to Wing Commander Abhinandan Varthaman – the Indian Air Force MiG-21 pilot who was captured by Pakistan after his warplane was downed during an aerial combat with Pakistani warplanes, on February 27.

According to news reports, Palaniswami, in his letter to Modi, wrote: “I request the government of India to confer the nation’s highest military honour, Param Vir Chakra, upon Wing Commander Abhinandan Varthaman. … He displayed amazing poise and confidence in the face of adverse conditions, which has won him many hearts across the country. It is appropriate that he be awarded India’s highest military honour Param Vir Chakra for displaying most inimitable gallantry and valour.”

Wg Cdr Abhinandan was in Pakistan’s captivity for 60 hours before he was released. After his capture, the Pakistanis released several videos. In one of the videos, he was heard refusing to divulge any information beyond what the Geneva Conventions mandate the captors of a prisoner of war could ask from the POW.

Wg Cdr Abhinandan comes from Tamil Nadu – a fact highlighted by Modi during a recent election rally in the state.