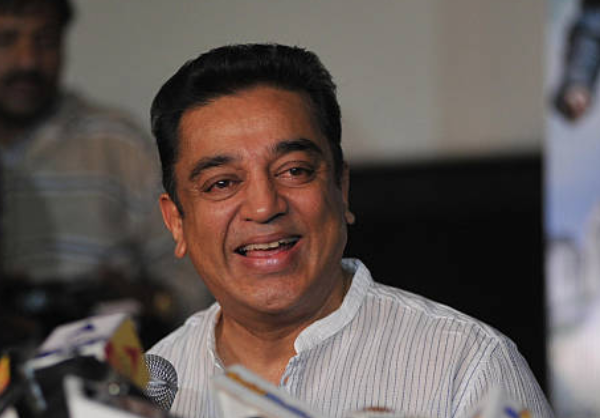 Amid the tensions over the Pulwama terror attack, actor-turned-politician Kamal Haasan kicked a row, on Monday, when he questioned why the government had “not yet held a plebiscite in Kashmir”. Speaking at an event in Chennai, the Makkal Needhi Maiam leader said, “Hold a plebiscite and make people talk. Why have they not conducted it? What are they scared of?”

Haasan said, “In Azad Kashmir (Pakistan-occupied Kashmir), they are using jihadis’ pictures in trains to portray them as heroes. That is a foolish thing to do. India also behaves with equal amount of foolishness. It’s not fair. If we want to prove that India is a far better country, then we should not behave like this. There begins the politics, there beings the new political culture.”

Continuing his rhetoric against India’s political policymakers, Haasan said, “Why should a soldier die? If politicians on both sides behave properly, there is no need for a soldier to die. The line of control will be under control … When I was running a magazine called Maiyam, I wrote about the Kashmir issue and what is to be expected. I mourn this day because I predicted that this is what will happen. I should have predicted something else.”

His remarks stirred a big controversy and shortly after that, his party issued a statement, saying Haasan’s remarks had been taken out of context.