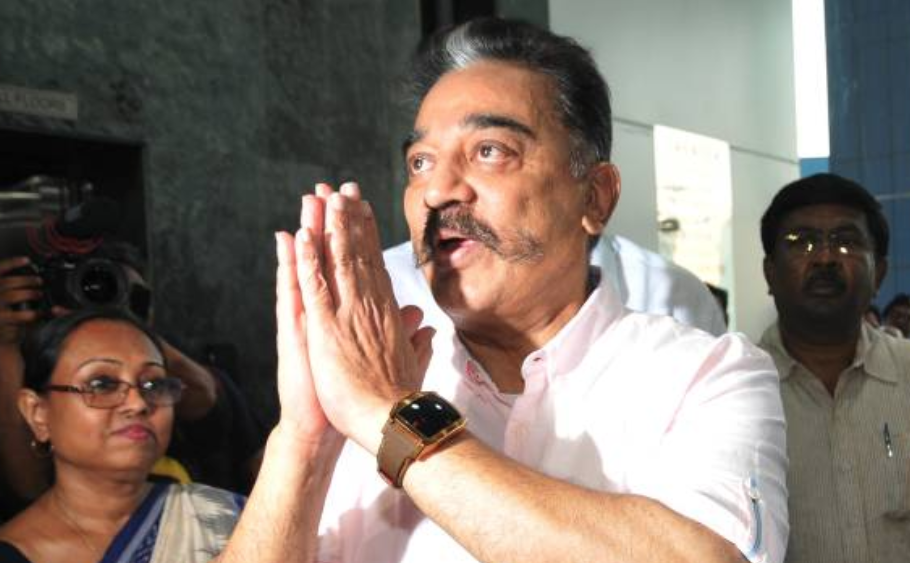 Hassan while addressing an election rally, on Sunday, said he was one of those “proud Indians” who desires an India with equality and where the “three colours” in the tricolour, an obvious reference to different faiths, “remained intact”.

Hassan, while speaking to reporters, said, “I am not saying this because this is a Muslim-dominated area, but I am saying this before a statue of Gandhi. Free India’s first terrorist was a Hindu, his name was Nathuram Godse. There it (terrorism) starts.”

“Good Indians desire for equality and want the three colours in the tricolour to remain intact. I am a good Indian, will proudly proclaim that,” he further added.

In a recent rally, Prime Minister Narendra Modi had said the term “Hindu terror” was coined by the Congress and attempting to “taint the fundamental ethos” of the country.