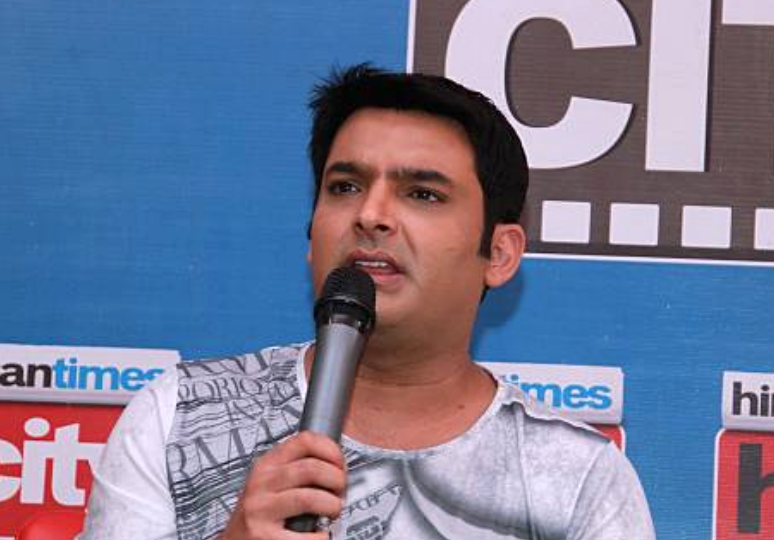 While Kapil Sharma says he is with the government on the issue of terrorism after Pulwama attack, he thinks banning ex-cricketer and Punjab minister Navjot Singh Sidhu from “The Kapil Sharma Show” for Sidhu’s remarks on the Pulwama terror attack is not a correct thing to do and dismissed the speculations of Sidhu’s sacking from his show. Sharma also confirmed that actor Archana Puran Singh had to step in place of Sidhu as Sidhu was caught up with his commitments.

This came after “reports” of Sidhu being sacked from Sharma’s popular TV show on SonyLIV channel started doing rounds on media and social media.

Sidhu, on his part, said he has not received any intimation from the channel with regard to his alleged termination of his contract. Archana Puran Singh has just stepped in for some episodes of the said show.