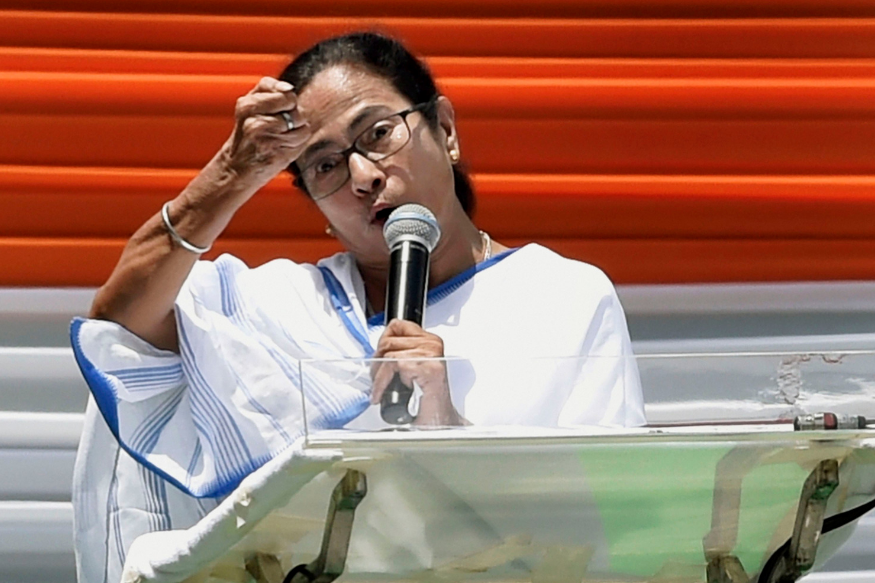 West Bengal chief minister and Trinamool Congress leader Mamata Banerjee, while addressing a rally of her party’s student wing, Trinamool Chhattra Parishad, on Wednesday, alleged that the Narendra Modi government at the Centre is stifling all voices of dissent in the Kashmir valley with brute force and challenged it to arrest her.

Addressing the Trinamool Chhatra Parishad rally in Kolkata on its foundation day, the TMC supremo said, “What is going on in Kashmir? The government is using brute force to scuffle all voices of dissent in the valley. … arrest me if you can, but we won’t bow down to the BJP.”

Banerjee also alleged that the government has appointed “retired yes men” to head institutions and they have no accountability.