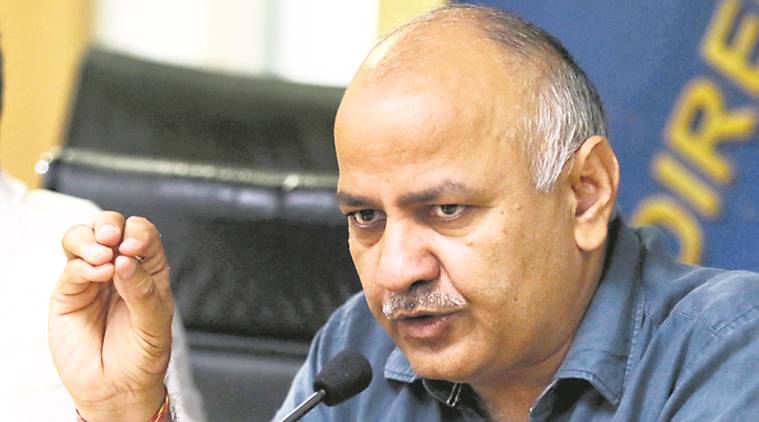 Delhi’s deputy chief minister, Manish Sisodia, on Wednesday, alleged that seven Aam Aadmi Party MLA were offered ₹10 crore each to join the Bharatiya Janata Party. It comes amid the row kicked by the prime minister, Narendra Modi, when he said at an election rally that 40 Trinamool Congress MLAs were in touch with him and were ready to switch sides after the BJP wins the election.

According to media reports, Sisodia said the BJP had earlier tried to “buy” AAP MLAs and they were given an befitting reply by the public. He further said, “Since the BJP does not have any development issue to raise, it has now come down to indulging in horse trading.”

“It does not suit the prime minister to make such comments. He (Modi) should realize that India is a democratic country and he is here because of democracy,” Sisodia said.