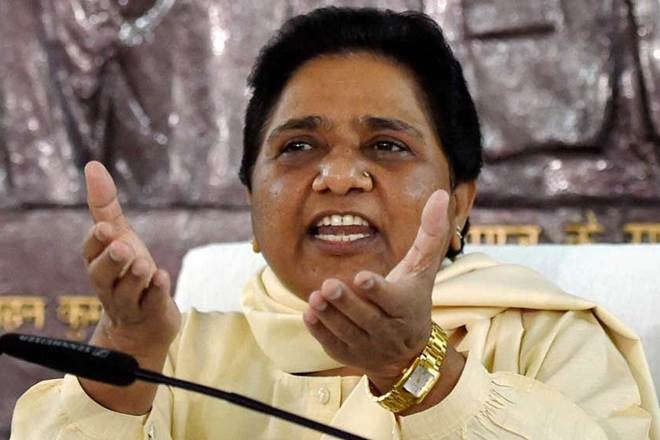 Bahujan Samaj Party supremo Mayawati, on Tuesday, officially made it clear that her party will contest the Uttar Pradesh byelections solo for 11 assembly seats because her alliance with Akhilesh Yadav had flopped in the Lok Sabha election. She said, “We can’t ignore political realities.”
Mayawati said this while confirming that she was taking a break from the alliance with Akhilesh Yadav’s Samajwadi Party. However, she insisted that it wasn’t a “permanent break” and asked the Samajwadi Party to improve its cadre.
Speaking to reporters after a meeting with her party leaders in New Delhi, she said, “We had decided to ally with the Samajwadi Party for the purpose of getting votes in Uttar Pradesh, but unfortunately this did not work.”
Mayawati clearly blamed the Samajwadi Party for the defeat. She said that its votes weren’t transferred to the BSP candidates.
Mayawati said, “Even strong (Samajwadi Party) candidates were defeated. In Kannauj, Akhilesh Yadav’s wife Dimple Yadav was defeated. We have to think about this.”