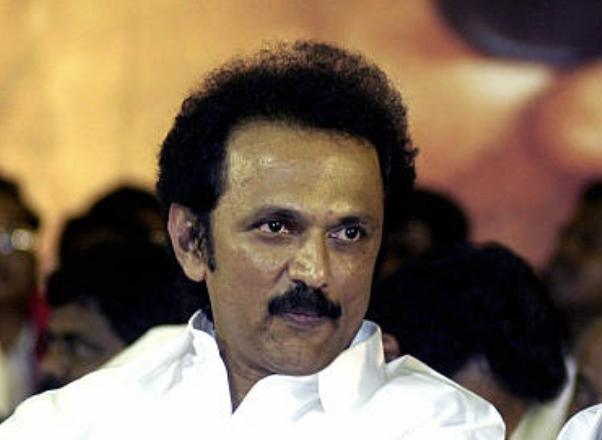 Tamil Nadu’s Dravida Munnetra Kazhagam president MK Stalin, on Tuesday, said he would prefer to face assembly election in the state than forming a government if the AIADMK government collapsed following a possible disqualification by the Supreme Court of deputy chief minister O Panneerselvam and 10 AIADMK MLAs for defying the party whip in February 2017. Panneerselvam and his loyalists voted against the Edappadi Palaniswami government in the state assembly despite the All India Anna Dravida Munnetra Kazhagam issuing a whip to support Palaniswami’s government.

While addressing party booth agents of the Manamadurai assembly constituency in Sivaganga, Stalin said the AIADMK government, which is already a minority, is hanging on with the support of few MLAs only.

He said, “The DMK (then) has a possibility of forming a government. But we don’t want it. We don’t like it. Because our (late president M Karunanidhi has taught us to not make a backdoor entry into power. He always wanted us to apprise people about the DMK’s policies and get their support to form a government with good majority. So, get ready for fulfilling his wishes.”