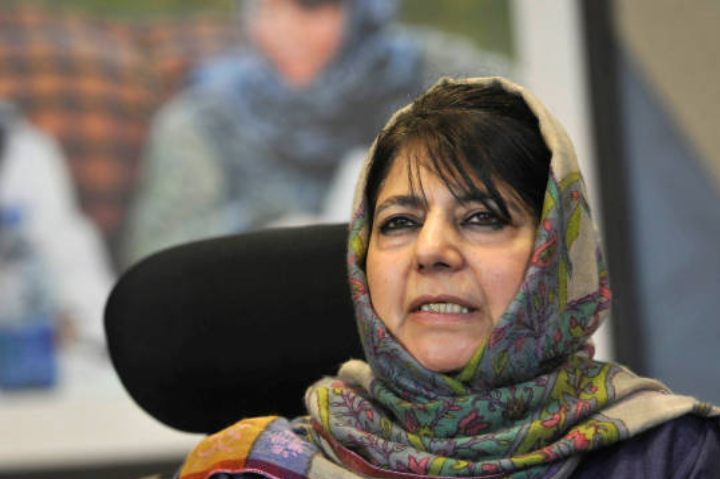 PDP chief Mehbooba Mufti, on Wednesday, said the Pakistani prime minister, Imran Khan, deserves a chance since he has only recently taken charge in the country and an “opportunity” should be given to him to see what he does for fighting terrorism. This comes after a day when Khan asked India to share “actionable intelligence” on the Pulwama terror attack.

The former Jammu & Kashmir chief minister also stated that Pakistan has not acted on the evidence given to it on Pathankot and Mumbai terror attacks. On Tuesday, Imran Khan on a video message assured India that he would act against the perpetrators of the Pulwama terror attack if New Delhi shares “actionable intelligence” but warned against any “revenge” retaliatory action.

Responding to which Mufti said, “Imran Khan is a new prime minister and he is talking about a new start. I feel that he should be given an opportunity. We should give him proofs and documents and see what he does.”

She also denounced the war cries across the country and battled for dialogue with Pakistan. “The two countries cannot afford war. Only illiterate people and fools talk about wars in this era. Both the countries are nuclear powers,” she said.