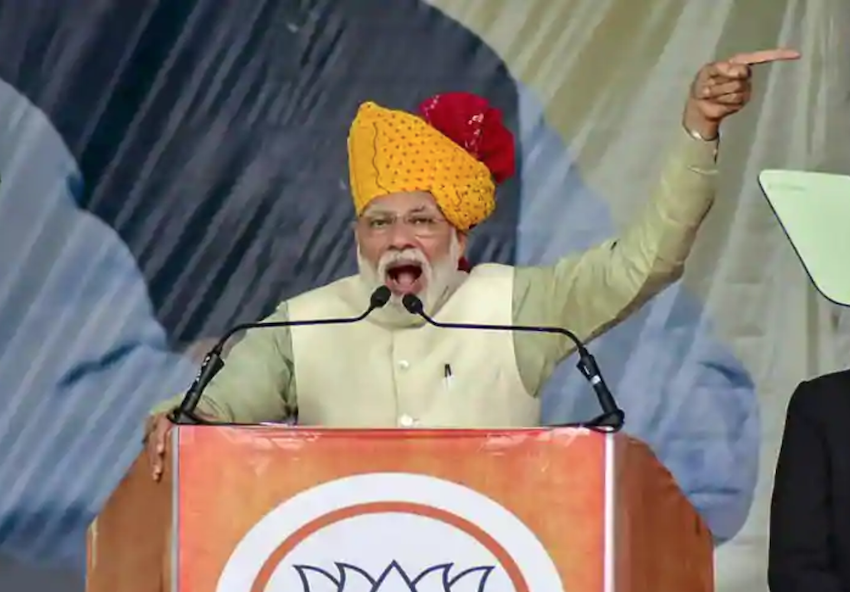 Prime Minister Narendra Modi, on Saturday, spoke out against the attacks on Kashmiris in the wake of the Pulwama terror attack. He said “our fight is for Kashmir, not against Kashmir or Kashmiris.” He also added that Kashmiris are also victims of terrorism.

While addressing a rally in Tonk district of Rajasthan, Modi repeated that he has given the Army a “free hand (khuli chhuth)” to strike back after the Pulwama attack in which over 40 CRPF personnel were killed.

In reference to the incidents of violence and threats against Kashmiris, he said, “The issue is not what happened where, whether it was a small or big incident, what happened or not with Kashmiri students in any corner of Hindustan. Such incidents shouldn’t happen in this country.”

The Supreme Court has directed states to take action against people who have attacked Kashmiris across the country.