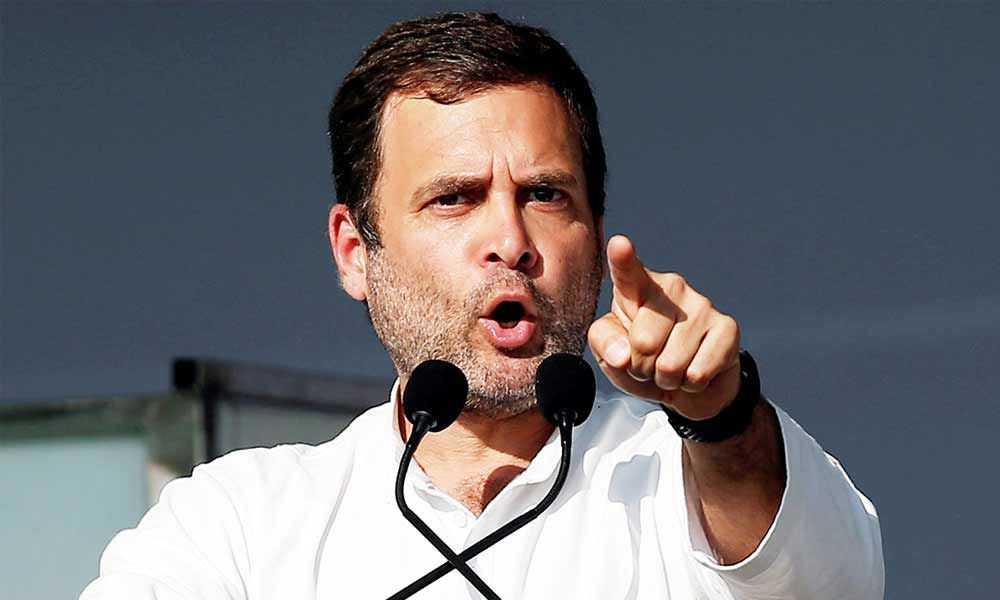 Rahul Gandhi, former Congress president and MP from Kerala’s Wayanad, said Kashmir is India’s internal issue and there is no room for Pakistan or any other foreign country to interfere in it. This comes after Gandhi drew flak for criticizing the Narendra Modi-led BJP government on its handling of the Kashmir issue and the manner in which the special status given to Jammu & Kashmir was withdrawn and the state bifurcated into two Union territories.

In a series of tweets, Gandhi, on Wednesday, mentioned that he disagreed with the government on many issues and levels, but he wanted to make it “absolutely clear” that Kashmir is India’s internal issue and violence in Jammu &Kashmir is completely instigated by Pakistan.

I disagree with this Govt. on many issues. But, let me make this absolutely clear: Kashmir is India’s internal issue & there is no room for Pakistan or any other foreign country to interfere in it.

This comes after several Congress leaders who wanted to visit the Kashmir valley after the dilution of Article 370 and abrogation of Article 35A of the Constitution, but were not allowed to leave the Srinagar airport.