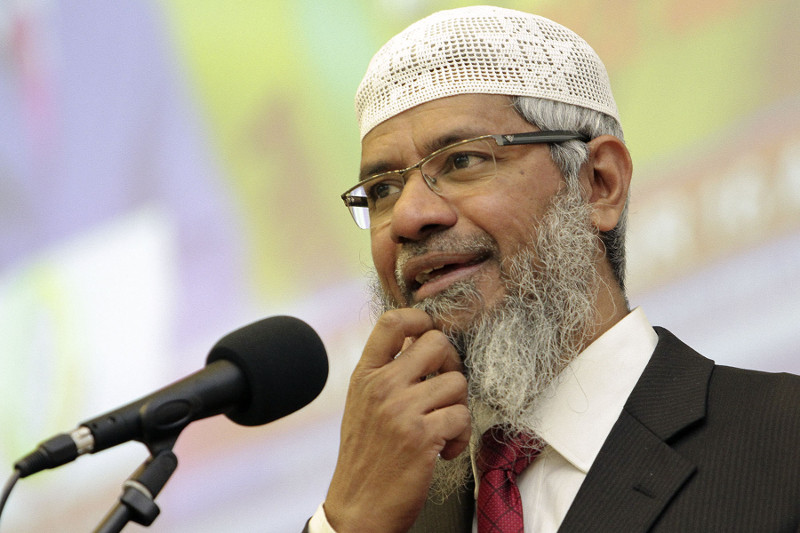 Islamic preacher Zakir Naik, during an interview to Week magazine, said he is ready to return to India if the Supreme Court gives an assurance that he would not be arrested till his conviction.

After fleeing from India, Naik has been living in Malaysia since 2016 and the Malaysian government gave him the status of a permanent resident.

Zakir Naik pointed out the Bharatiya Janata Party’s regime and said, “before the BJP government came, you could speak against the government, and at least 80 per cent of the times you would get justice. Today, the chances are 10-20 per cent.”

He added, “Moreover, if we see the history, more than 90 per cent Muslims who faced terror charges have been let free after 10-15 years. So if I look at an average, I will be behind bars for about 10 years, and my entire mission would get disrupted. Why should I be a fool.”

Naik also said the National Investigation Agency can question him in Malaysia if they want and added, “If there is an assurance from the Supreme Court of India, that if Dr Zakir Naik comes, they will not arrest me till I am convicted, I will come.”