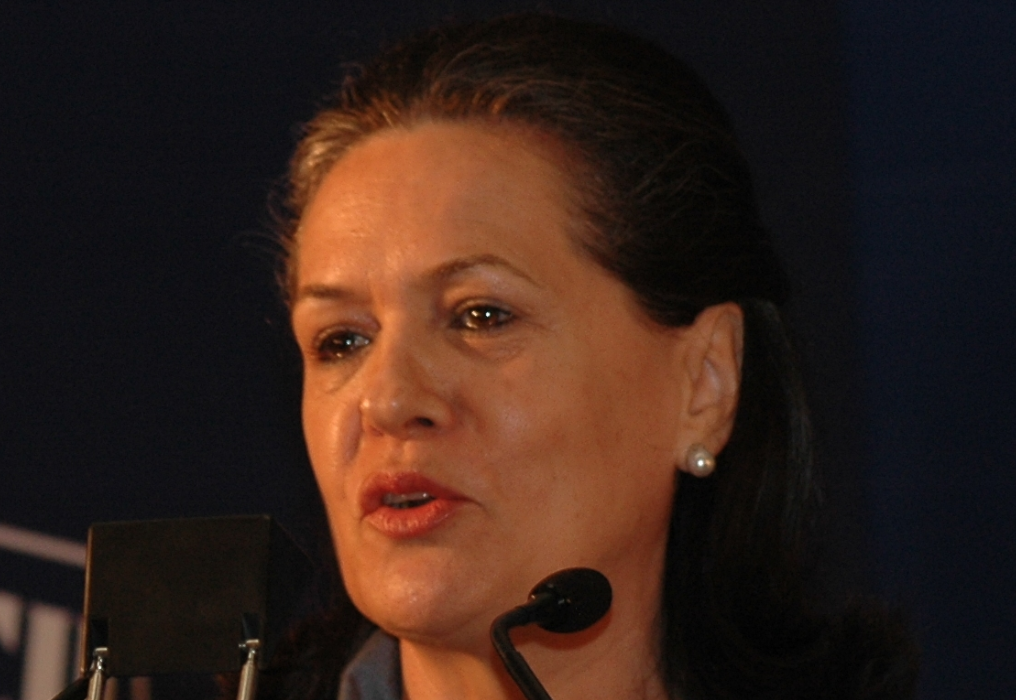 Sonia Gandhi launched a scathing attack against the Narendra Modi government, on Wednesday, during the Congress’s parliamentary party general body meeting. The former Congress president said “bluff, bluster and intimidation” have been Modi’s governance philosophy. She also said her party will confront its political adversaries with full force.

Assailing the Modi government, she said, “Institutions have been subverted. Political opponents have been hounded. Dissent has been suppressed. Freedom of speech ­– the most basic of all freedoms – has been sought to be curtailed and silenced. … Bluff, bluster and intimidation have been the governance philosophy of the Modi government. Truth and transparency have been brazenly tossed aside. … There is an all-pervasive atmosphere of fear and strife across the country.”

Gandhi, who is also the chairperson of the United Progressive Alliance, also praised her son, Rahul Gandhi, who is now leading the Congress charge against Modi and his government. She said Rahul brought fresh energy into the Congress and put together a team that blends experience and youth.

• Subramanian Swamy expresses ‘surprise’ after multiple FIRs against him over ‘Rahul Gandhi cocaine pusher’ remark
• Arun Jaitley says ‘intriguing that Congress needs lessons on national security’
• Rahul Gandhi mocks Narendra Modi, asks ‘Modi ji, whenever it rains in India, do all aircraft disappear from radar?
• Rajnath Singh says ‘lone wolf’ and ‘do it yourself’ terrorists can pose major challenge in India
• Prashant Bhushan to Supreme Court: ‘Made a ‘genuine mistake’ in my tweets against Centre’