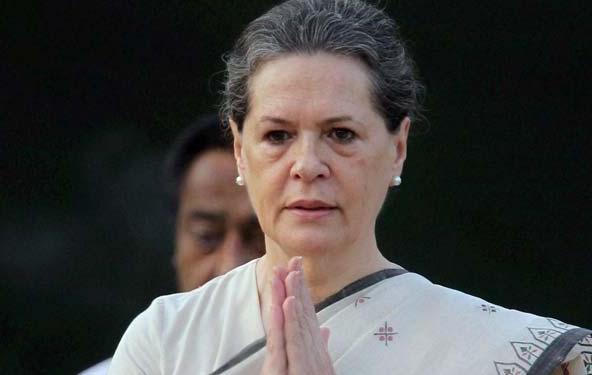 The Congress interim president, Sonia Gandhi, addressed a meeting of leaders and representatives of 22 opposition parties, on Friday, via a videoconference, in which she lashed out at the Narendra Modi government at the Centre.

The agenda of the meeting was to discuss the situation arising out of Covid-19 pandemic.

While addressing the meeting, Gandhi said, “The government has abandoned any pretence of being democratic and all power is now concentrated in only one office – the PMO (Prime Minister’s Office).”

On the Centre’s handling of the Covid-19 situation in the country, Gandhi said there was no sign whether the government will call a session of Parliament or its standing committees to discuss the issue. She said, “The spirit of federalism, which is an integral part of our Constitution, is all but forgotten.”

After the meeting, the opposition released a joint statement, which said the Centre has “failed in discharging its responsibilities in a timely, effective and sensitive manner”.  It also said the Centre made “grand announcements but they do “nothing meaningful to alleviate the sufferings of people”.