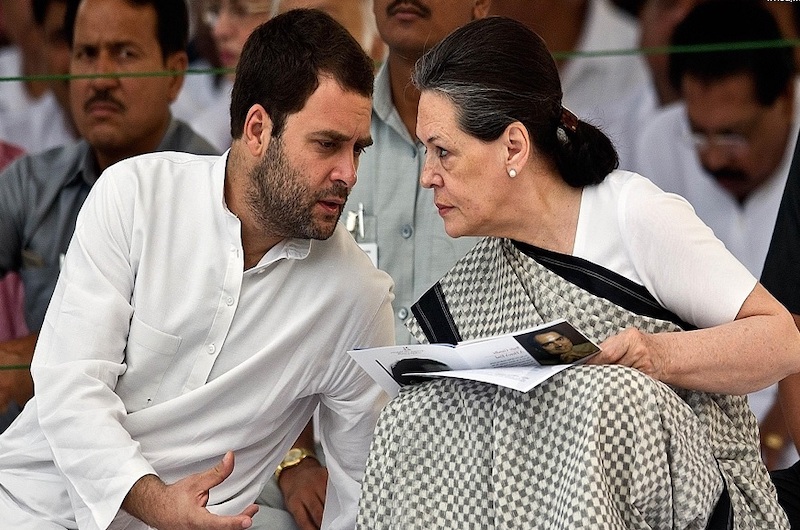 Sonia Gandhi, the interim Congress president, has reportedly told her party chiefs from states that the Rajasthan government’s success in tackling Covid-19 in Bhilwara was the result of a “timely” warning from her son, former party president Rahul Gandhi.

News website ThePrint reported a senior Congress as saying, “Sonia Gandhiji mentioned how Rahul Gandhi had, in February itself, warned the government, but no one paid any heed … According to her, had the (central) government taken cognizance of that, we would have been in a better situation today.”

According to him, the Congress chief said, ““It is because Rahul Gandhi had issued a warning about coronavirus in February itself that states like Rajasthan got into action fast. They ensured there were enough PPE (personal protective equipment) kits.”

Rajasthan’s Bhilwara emerged as one of the earliest coronavirus hotspots in the country where 27 COVID-19 infections and two deaths were reported in March. Rajasthan has a Congress government led by chief minister Ashok Gehlot.

Sonia Gandhi held a meeting with the state party leaders of the Congress through a videoconference on Friday. In the meeting, she had also reportedly reviewed the steps taken by them to tackle the Covid-19 pandemic.