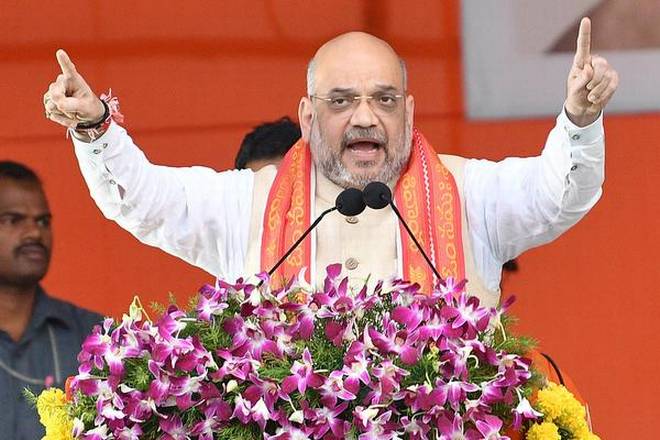 The BJP president, Amit Shah, gave a veiled warning to the Shiv Sena, on Sunday, and claimed that if an alliance happened, the party will ensure victory for its allies, but if it did not, the party will thrash its former allies in the coming Lok Sabha election.

Amit Shah’s remarks came just after the Maharashtra chief minister, Devendra Fadnavis, set the target of winning 40 of the 48 Lok Sabha seats in the state.

The BJP chief, while speaking to his party workers in Maharashtra’s Latur, said, “If we win this election, our ideology will continue to rule for the next 50 years. We should put in extra efforts to win this election. … In 2014, the BJP won 73 seats (in Uttar Pradesh). This time even if SP and BSP join hands, we will win 74 seats.”

This is for the first time the BJP has taken an assertive stand in the matter of alliance with the Shiv Sena. In the recent months, the Sena had been criticizing the BJP and Prime Minister Narendra Modi in almost every other day.