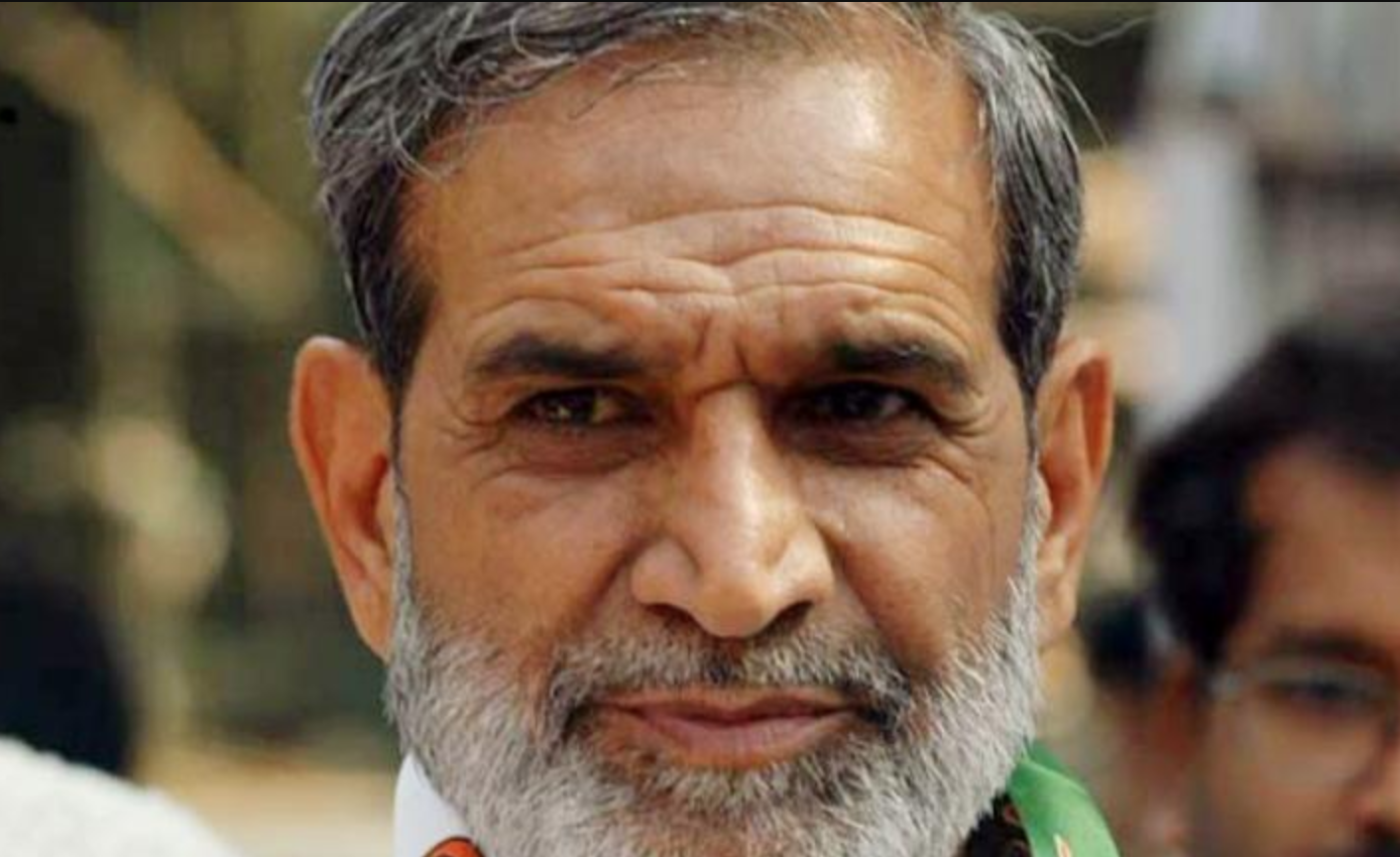 New Delhi: Veteran Congress leader Sajjan Kumar, 73, has been convicted for his role in the 1984 anti-Sikh pogrom by the Delhi high court, on Monday. He has been sentenced to life imprisonment. While sentencing Kumar to be jailed “for the remainder of his natural life”, the court has ordered him to surrender by December 31.

Kumar has been found guilty for instigating a mob in Delhi’s Sultanpuri area, on November 1, 1984 – a day after the assassination of Prime Minister Indira Gandhi by her own Sikh bodyguards. The prosecution witnesses, which including one Cham Kaur and and one Sheela Kaur, had identified Kumar inciting and leading mobs in Delhi’s Sultanpuri area infamous pogrom in 1984. The mob had then proceeded to kill Sikh residents in the area.

Kumar has been convicted on a range of charges, which includes criminal conspiracy, promoting enmity and acts against communal harmony.

While delivering its verdict, the high court said, “It is important to assure the victims that despite the challenges truth will prevail.”

Cancelling the earlier court order that acquitted Kumar of charges of “genocide”, the bench of Delhi high court comprising Justice S Muralidhar and Justice Vinod Goel said, “It would have been impossible to proceed against Sajjan Kumar as there appeared to be ongoing large-scale efforts to suppress cases against him by not even recording them even if they were registered, they weren’t investigated properly and investigations which saw any progress weren’t carried to logical end of a chargesheet actually being filed. Even defence doesn’t dispute that as far as FIR is concerned, a closure report had been prepared.”

The case was reopened and investigated by the Central Bureau of Investigation in 2005 on the recommendation of Nanavati Commission, during the Congress-led UPA government when Manmohan Singh was the prime minister.

During its verdict, on Monday, the high court has also upheld the conviction of five other accused in the case. They are former Congress councillor Balwan Khokhar, retired naval officer Captain Bhagmal, Girdhari Lal, former MLAs Mahender Yadav and Kishan Khokharin. They were convicted in the case relating to the murder of five members of a family in Raj Nagar area of Delhi Cantonment on November 1, 1984. While Bhagmal, Lal and Khokhar have been handed life imprisonment, Yadav and Khokharin have been sentenced to 10 years in jail.

The assassination of Prime Minister Indira Gandhi by her own Sikh bodyguards sparked anti-Sikh riots across the country. Around 2,800 Sikhs were killed during the violence. Delhi witnessed the worst anti-Sikh massacre where over 2,100 Sikhs were butchered, mostly by Congress’s supporters.