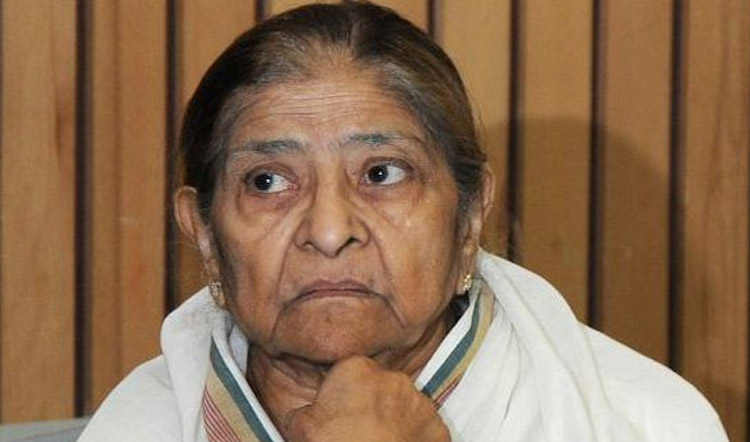 New Delhi: The Supreme Court, on Tuesday, said it would hear Zakia Jafri’s plea against “clean chit” by the special investigation team to the-then Gujarat chief minister, Narendra Modi, in connection with the 2002 Gujarat riots, after four weeks.

Zakia, the wife of Ehsan Jafri – a former member of Parliament who was killed in the riots, challenged the Gujarat high court’s October 5, 2017, order that rejected her plea against the SIT’s decision.

The two-judge bench of Justice AM Khanwilkar and Justice Ajay Rastogi, after the counsel for the petitioner sought adjournment of the hearing, said, “You are asking for four weeks and we are giving your four weeks. List the matter after four weeks.”

Jafri’s counsel told the Supreme Court that a notice needs to be issued in the plea as it pertains to alleged “larger conspiracy”. The plea says after the SIT gave a “clean chit” to Modi in its closure report before a trial judge, the petitioner filed a protest. However, it was dismissed by the magistrate without considering “substantiated merits”.

On February 8, 2012, the SIT gave a clean chit to Modi and 63 others saying there was “no prosecutable evidence” against the officials.

During the Gujarat riots, on February 28, 2008, Ehsan Jafri, who was a Congress member of the 6th Lok Sabha from the Ahmedabad constituency, was killed by a mob wielding sharp weapons when he pleaded with them to spare the lives of the women and children who had taken refuge in his home.