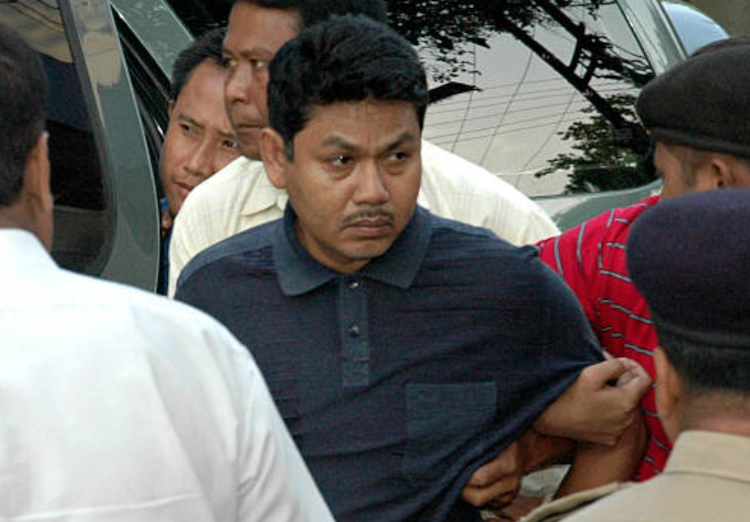 New Delhi: A fast-track court has convicted 15 members of National Democratic Front of Boroland – a Bodo terror outfit, including the chief of the group, Ranjan Daimary, for the serial blasts at six places on October 30, 2008, in Assam. The blasts killed more than 90 people and injured over 300. The first explosion occurred approximately at a distance of 300 metres from Tarun Gogoi’s office, who was then the chief minister of Assam. The ministry of home affairs designated the NDFB, an armed separatist outfit that seeks a separate homeland for the Bodo people, as a terrorist organization.

While the Central Bureau of Investigation investigated the act of terror and filed two chargesheets, an officer from the CBI, NS Yadav said, “We have got conviction for all 15. We have demanded death penalty.”

TD Goswami, special public prosecutor, said, “There were two chargesheets — one for 19 accused and another for three others. Seven accused are on the run — of which, at least two are no more. We have produced 650 witnesses in the case and 687 documentary evidence. The quantum of punishment will be announced on January 30.”

The court is expected to pronounce the punishments on Wednesday.