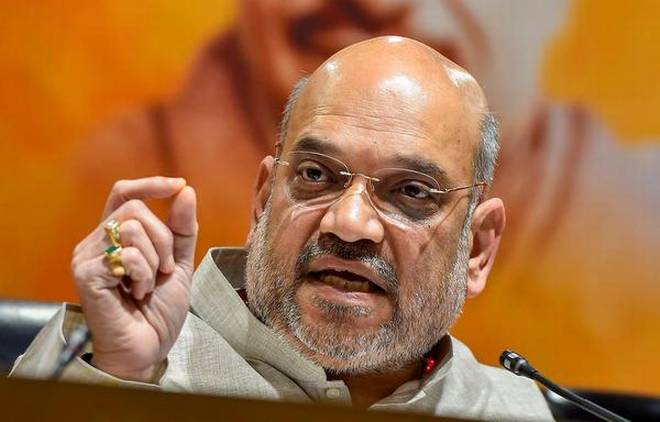 New Delhi:  In an attempt to lay a clear political road map and make most from the pro-BJP sentiment in West Bengal, the Bharatiya Janata Party president, Amit Shah, has named some key leaders who are known for their organizational and electoral skills to camp and work in the Mamata Banerjee-governed state.

Roy will be the convener of the party's election committee in Bengal where the BJP will fight against the TMC.  Menon will be the joint in charge of the party along with Vijayvargiya.

The saffron party is looking forward to increasing their 2014 Lok Sabha tally of two seats riding on a perceived pro-BJP mood in the state. In the last couple of years, the BJP has replaced the Left as the main opposition party in the rural areas of the state.

West Bengal is a key state as it has 42 seats up for grabs in the Lower House of Parliament.