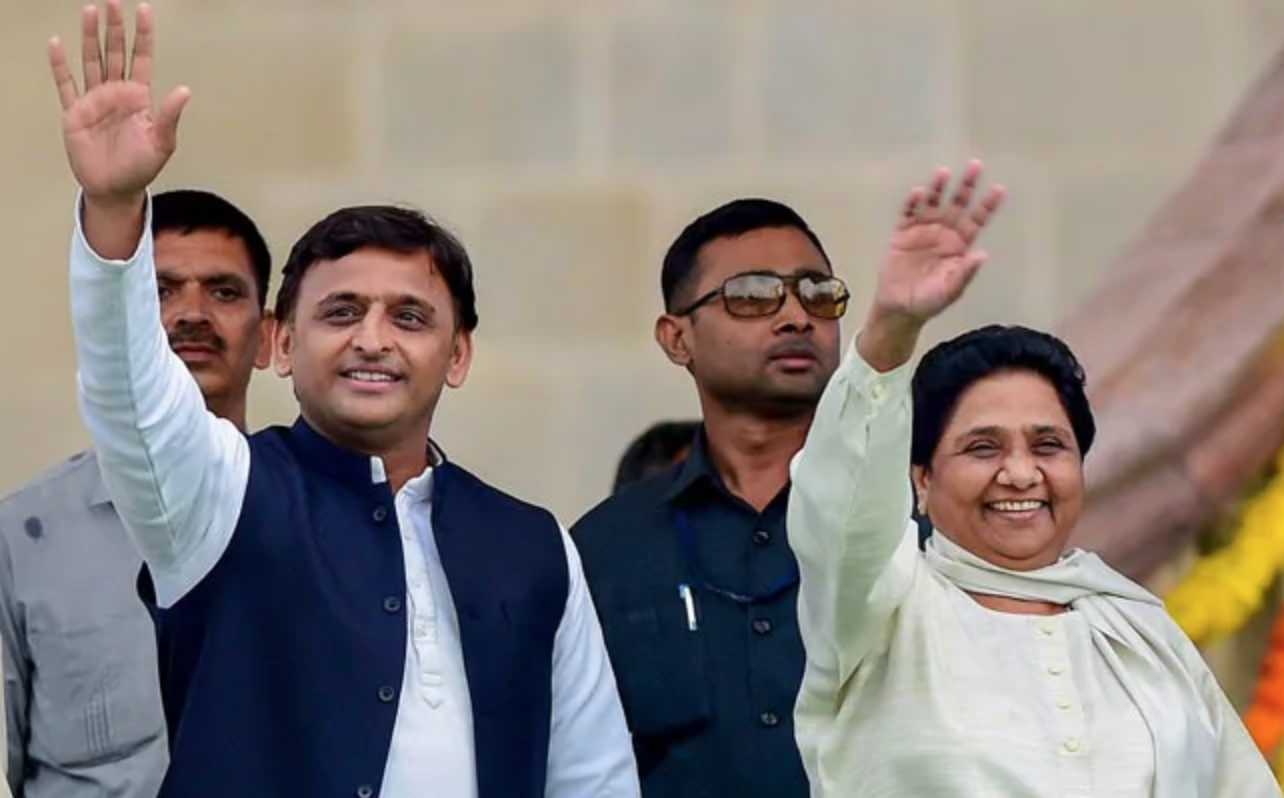 New Delhi: Ahead of 2019 Lok Sabha election, two opposition parties of Uttar Pradesh – the Samajwadi Party and the Bahujan Samaj Party – are all set to form alliance with the aim to end the Bharatiya Janata Party’s dominance in the state. In the 2014 general election, the BJP got 71 out of the 80 Lok Sabha seats from the state. In 2017 assembly election in the state, the BJP got a landslide victory, following which, Yogi Adityanath became the chief minister.

According to the reports, the decision to form an alliance by the two erstwhile archrivals has been taken after several meetings between both chiefs of the parties. However, the Congress party has been kept out of alliance by both the parties.

The SP’s national spokesman Rajendra Chaudhary has confirmed the news that Akhilesh Yadav-led SP and Mayawati-led BSP has agreed in principle to an alliance, however, the formal announcement will be made later in the month.

He said, “There has been an in-principle approval for the gathbandhan (alliance). And there is a possibility that an announcement in this regard will be made this month.”

Chaudhary has also said that discussion with other parties for the grand alliance is also going on.

Akhilesh Yadav, on Monday, while speaking during an event to mark Vishwakarma Jayanti in Lucknow has hinted at the alliance with the BSP. “It’s time to show the BJP the door. We will form an alliance to oust the BJP,” he said.

Meanwhile, a senior Congress leader has announced that the party will fight all the seats in UP alone or will form alliance with Shivpal Singh Yadav’s party.