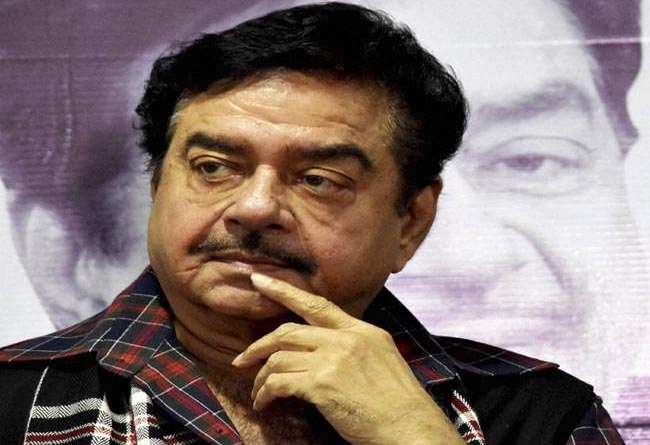 New Delhi: Several political heavyweights have started sending feelers to the opposition RJD, after the NDA announced its seat-sharing arrangement for the Lok Sabha polls in the state. The Rashtriya Janata Dal-led mahagathbandhan (grand alliance) will announce its own seat-sharing formula after January 15.

Anant Singh, an independent MLA from Mokama, who is considered as a heavyweight politician in the state, praised the RJD chief, Lalu Prasad, and his son and the leader of opposition in the Bihar assembly, Tejashwi Prasad Yadav.

Singh, while talking to reporters, said, “I am ready to take on anyone, a minister or anyone.Lalu Prasad has been a mass leader and Tejashwi has been showing good leadership potential.”

While Union minister Ravi Shankar Prasad’s name has been doing the rounds as the BJP nominee to contest with BJP rebel MP Shatrughan Sinha, who is likely to cross over to the RJD and contest from Patna Saheb.

Sinha said, “It is not important whether the BJP will give me a ticket from Patna Saheb, it will be important if I will accept it”. It’s been a while of Sinha criticizing the BJP and the prime minister, Narendra Modi.

The RJD, who has invited Sinha to join the party several times, said, “Sinha is most likely to join us. He will make the fight in Patna Saheb interesting if he is our candidate.”

In 2018, Sinha had hinted that he would contest the 2019 general election on an opposition ticket.

Meanwhile, Kirti Azad, another BJP rebel, is likely to contest from Darbhanga as an independent – a seat the BJP may allow ally JD(U) to contest.