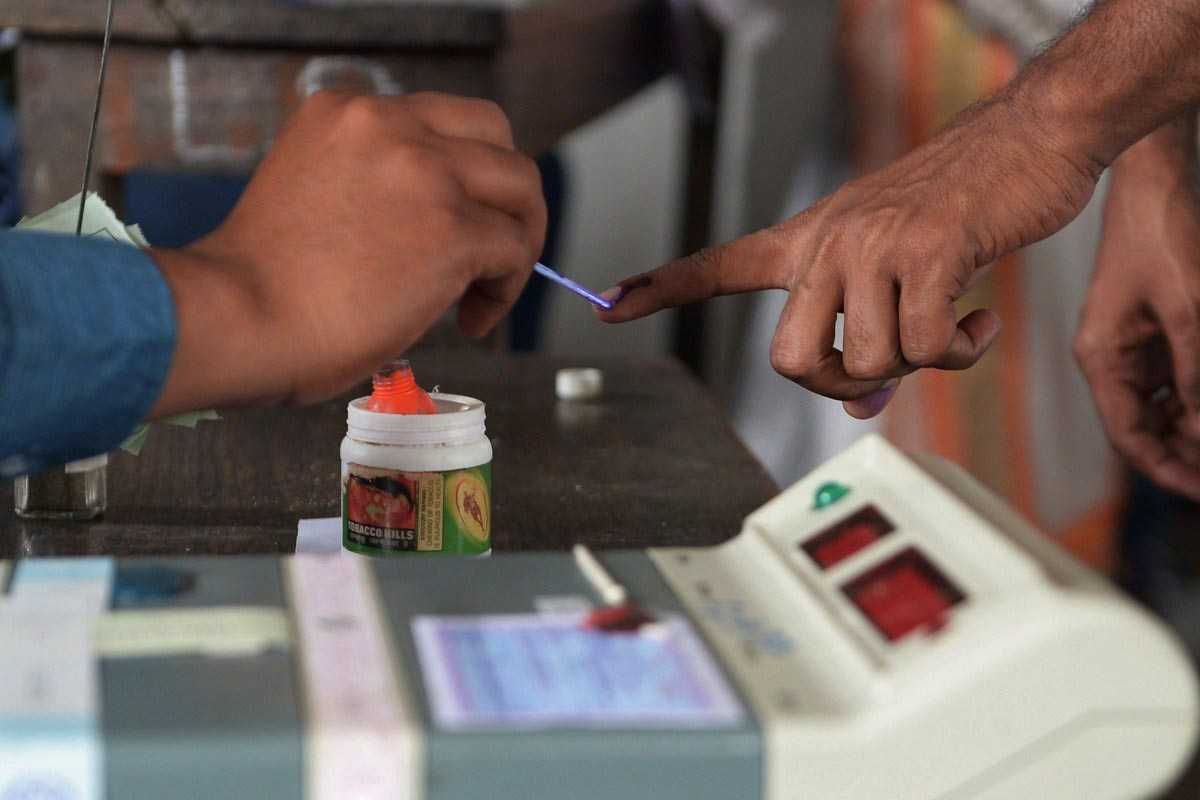 New Delhi: Political parties have started manoeuvring as the country prepares to enter election mode to elect the 17th Lok Sabha in about seven months from now. Some are planning to forge new alliances and some alliances are witnessing bargaining and wrangling for seats between parties.

Two weeks after the BJP proposed the 20-20 formula for sharing the 40 parliamentary seats in Bihar for the general election, the Bihar chief minister and joint president of the Janata Dal United, Nitish Kumar, said an “honourable agreement” had been reached with BJP.

Nitish said, “Two rounds of meeting with (BJP chief) Amit Shah have been held regarding seat sharing and it has now been finalized. I can assure you that we have got a respectable share. However, I cannot reveal the numbers of seat for JDU at the moment. However, as we have resolved, we will announce the details together.”

Meanwhile, the Bahujan Samaj Party said it is ready to seal a deal with the Congress for the assembly elections in Chhattisgarh, Madhya Pradesh, and Rajasthan this year. BSP chief Mayawati said, she was willing to join a broad alliance to defeat the BJP, but her party must be given a “respectable number of seats”. The BSP leader attacked the BJP saying that the saffron party is trying to use diversionary tactics to hide its failures at the Centre and the states. She also said the BJP is using former Prime Minister Atal Bihari Vajpayee’s death for political gains.

In Telangana, the Congress, Communist Party of India, and Telugu Desam Party formed an alliance, “Mahakutami”, to defeat the incumbent Telangana Rashtra Samithi. In its 35-year-old history, the TDP has joined hands with the Congress for the first time.

Uttam Kumar Reddy, the state Congress chief, said that they would try to bring together all the opposition parties to form an alliance to defeat the TRS. The assembly polls are much likely to be held in November, said Telangana chief minister K Chandrasekhar Rao.

Student politics weren’t left far behind in forming alliances. Recently, four Left student parties came together to fight the Jawaharlal Nehra University Student Union (JNUSU) election in New Delhi and ended up winning all four important seats defeating the ABVP, which is backed by the RSS and the BJP.