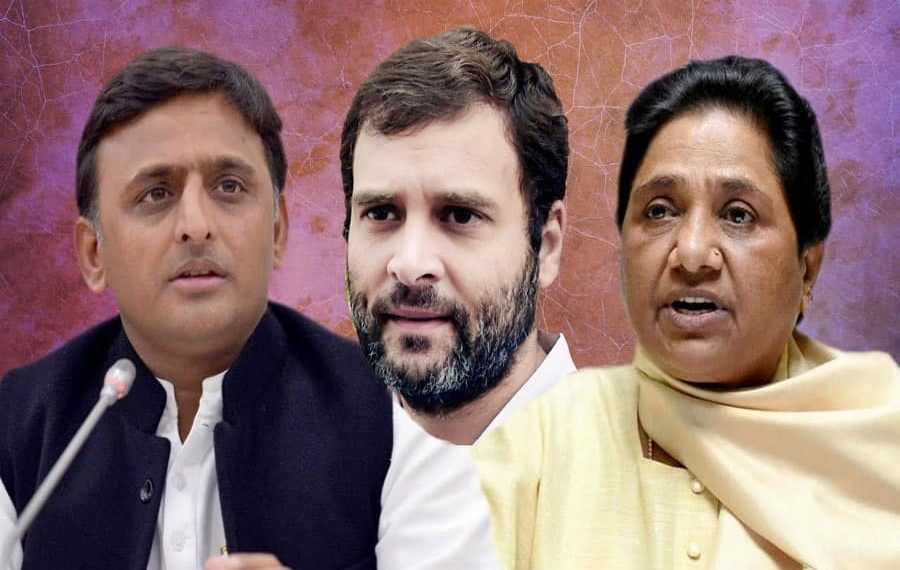 New Delhi: Ahead of the 2019 Lok Sabha election, the Congress has reportedly sealed deal with Akhilesh Yadav’s Samjawadi Party and Mayawati’s Bahujan Samaj Party for seat sharing in Uttar Pradesh. According to media reports, the Congress, SP and the BSP have reached a “strategic understanding” to fight the general election together and were holding talks to defeat the Bharatiya Janata Party in the talks.

The media reports also claimed that although the Congress president, Rahul Gandhi, will continue to contest from Amethi, from where he had won consecutive three times, the party is still undecided if Sonia Gandhi will contest from Rae Bareli, her constituency. In case she doesn’t contest the seat, her daughter, Priyanka Gandhi Vadra, may stand from there.

The reports also said the Congress will continue to partner the Nationalist Congress Party in Maharashtra and will not ally with the Shiv Sena, as is being speculated in some circles.