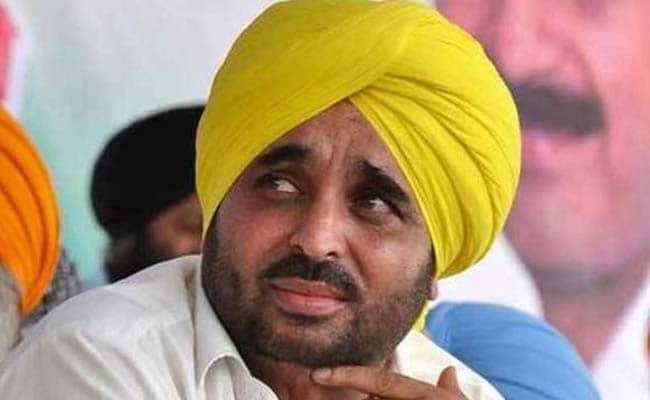 Bhagwant Mann and Sadhu Singh – AAP’s incumbent members of Parliament – will contest from their respective constituencies – Sangrur and Faridkot.

According to reports, the party has decided to fight for all Lok Sabha seats in Punjab on its own and the names of all 13 candidates will be declared within a month.

“It is the party’s decision to field me from the Sangrur segment. I will accept this. I was born here and have been working in the constituency since the beginning of my political career,” confirmed Mann. Mann will face the Sukhdev Singh Dhindsa of Akali Dal and sitting Congress MP Vijay Inder Singh Singla for the Lok Sabha seat.

The AAP will also fight for Lok Sabha seats in Rajasthan, Madhya Pradesh and Chhattisgarh.