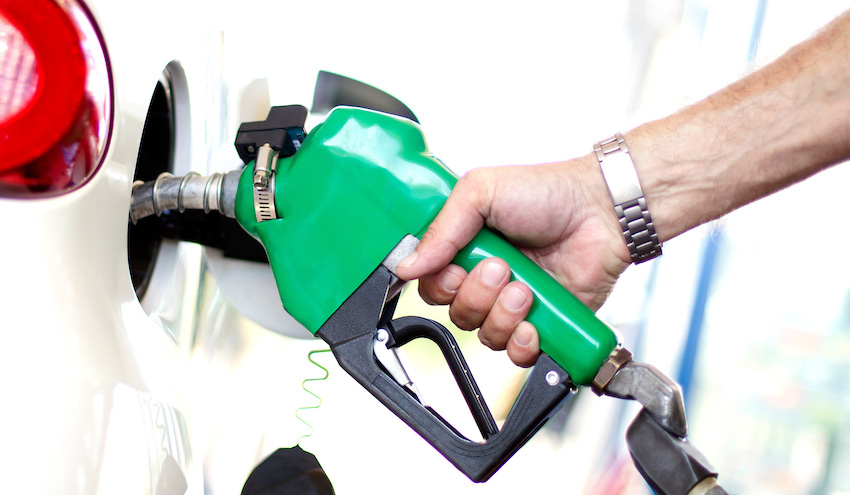 New Delhi: Petrol and diesel prices have gone up by ₹2 per litre all over India, on Saturday, after announcement by the finance minister, Nirmala Sitharaman, about imposition of excise duty of ₹1 and road and infrastructure cess of ₹1 per litre on both petrol and diesel in the Union Budget 2019, on Friday.

However, considering the VAT or sales tax on an increased amount of excise duty, the actual price of the petrol and diesel has increased by around ₹2.5 per litre.

During her presentation of the Union Budget 2019-20, the finance minister had said, “I propose to increase special additional excise duty and road and infrastructure cess each by one rupee a litre on petrol and diesel.”

She, while clarifying the decision, said that fall in the crude prices has led to the revision of excise duty and cess on both automobile fuels. The decision to revised the rates was aimed to meet public funding needs without burdening taxpayer, she added.