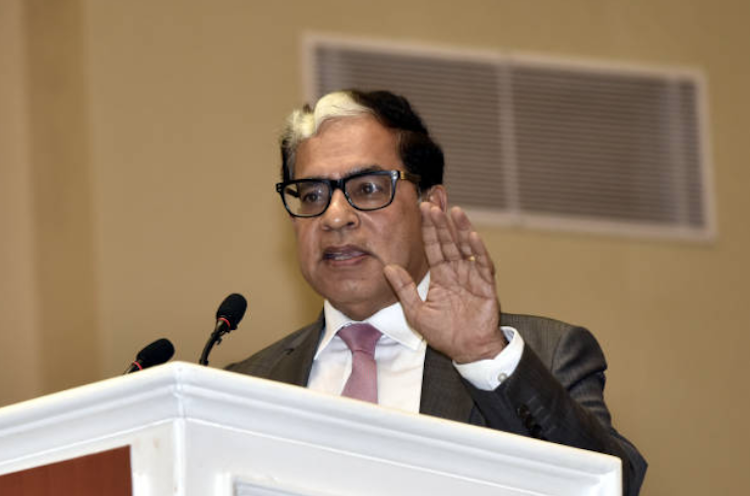 New Delhi: Days after the Chief Justice of India Ranjan Gogoi recused himself from hearing the plea challenging the decision of appointing M Nageshwar Rao as the interim chief of the Central Bureau of Investigation, Justice Arjan Kumar Sikri also withdrew from hearing it, on Thursday. So, on Friday, this matter will be heard by a different bench.

Justice Sikri said, “Since I’m recusing, I can’t hear … please understand my position” to senior advocate Dushyant Dave, who is representing the petitioner. Justice Sikri was present in the January 10 meeting of the high-level panel which removed CBI chief Alok Verma, following which the government appointed Nageswar Rao as the agency’s interim director.

Justice Sikri said if this had been an administrative order, he would have recused from the matter, but he can’t recuse himself from the matter without sitting to hear the case. He further said that the questions raised in the petition are “good” and may have “valid points”, but he refused to hear the matter.

Justice AK Sikri was assigned to this case after CJI Ranjan Gogoi withdrew as he had to attend the high-level selection committee to select the new CBI chief, on Thursday. The panel led by Prime Minister Narendra Modi is likely to announce Alok Verma’s successor in the agency today. The selection committee voted out Verma over “extremely serious nature of observations made by the CVC against him”. The lone dissenter was Mallikarjun Kharge, leader of Congress in Lok Sabha. Justice Sikri’s vote to transfer Verma soon got embroiled in a controversy.