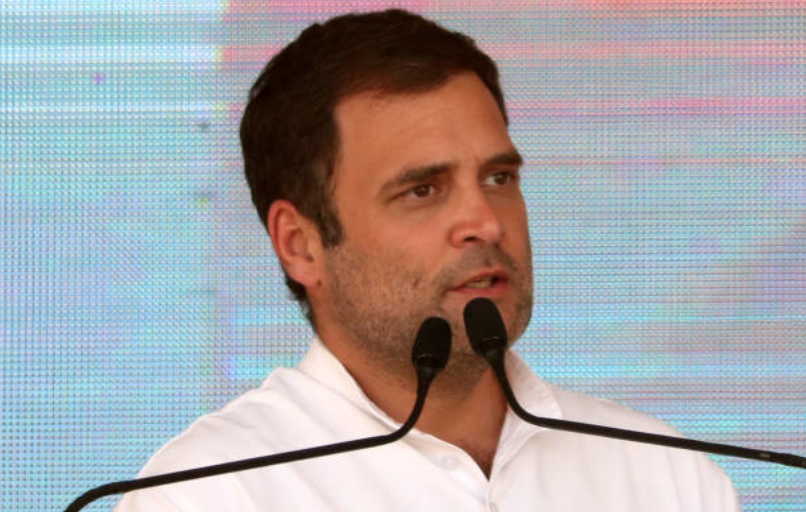 New Delhi: After Congress chief Rahul Gandhi announced that he wants to quit the party as its chief, three state Congress chiefs have resigned after the party’s poor performance in 2019 Lok Sabha poll taking the total number of state unit chiefs expressing their desire to quit from three to six.

However, Rahul is yet to accept the resignation of Ajoy Kumar. Congress won just one of the 14 seats in Jharkhand. Congress ally JMM bagged one seat while BJP won in the remaining 12.

Meanwhile, Bora’s resignation is revealing infighting within Congress in Assam as the PCC vice-president Dwijen Sarma said, “Bora had lost the faith of party workers as their chief a long time ago.”