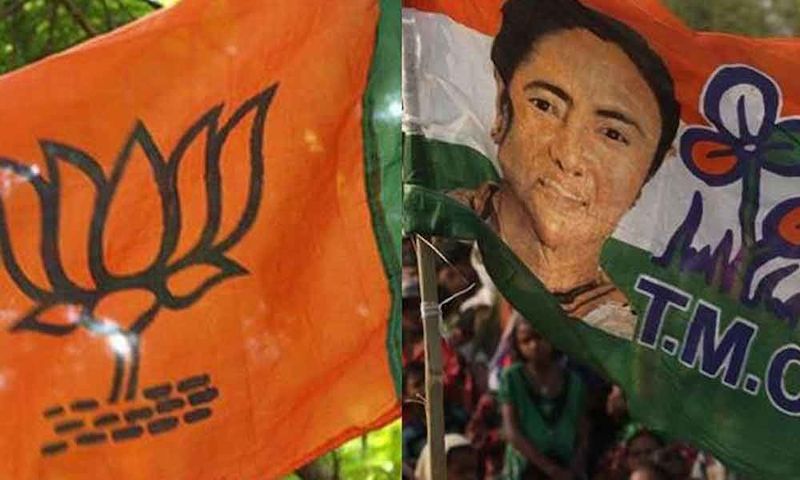 New Delhi: Days after the Narendra Modi wave hit West Bengal and the Bharatiya Janata Party made deep inroads into the Trinamool Congress bastion in 2019 Lok Sabha election, two TMC MLAs and at least 50 TMC councillors, on Tuesday, along with a Communist Party of India (Marxist) MLA joined the saffron party. The BJP wrested 18 out of the 42 seats from Bengal while the TMC was reduced to 22 in the Lok Sabha election.

While TMC MLA Subhrangshu Roy, who is one of the two MLAs, was suspended for defaming the party, Trinamool MLA Tusharkanti Bhattacharya and CPM legislator Debendra Nath Roy are among those who have joined the BJP. Well-known TMC councillor Ruby Chatterjee also joined the BJP.

They joined the BJP at the party headquarters in Delhi in the presence of BJP general secretary Kailash Vijaywargiya and Mukul Roy.

Earlier, Vijaywargiya had also announced about the defections and that there would be more in future.

In a news conference, in Delhi, Vijaywargiya said, “Like the elections were held in seven phases in West Bengal, joinings in BJP will also happen in seven phases. Today was just the first phase.”