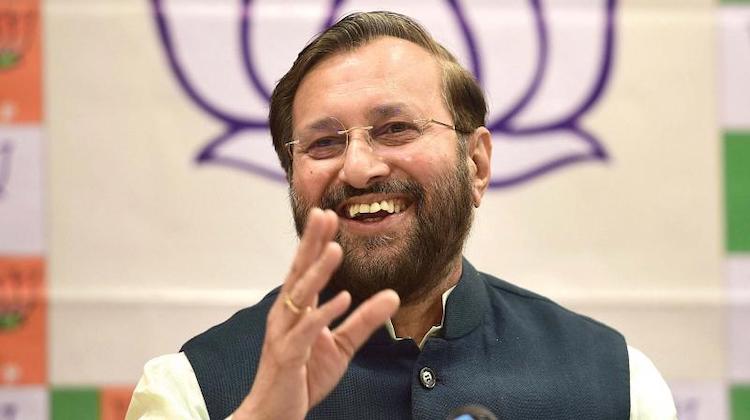 New Delhi: The Union Cabinet, on Thursday, approved the human resource development ministry’s proposal to introduce an ordinance that will restore the 200-point roster for faculty reservation in universities. The Central Educational Institutions (Reservation in Teachers’ Cadre) Ordinance 2019 ensures that a university will be considered as a unit when appointing faculty and that the quota for scheduled castes, scheduled tribes and the other backward classes remains intact.

The Centre said this development will help in filling up of 5,000 vacancies in the teachers’ cadre by direct recruitment and improve teaching standards in higher educational institutions. The HRD minister, Prakash Javadekar, reiterated the BJP-led central government’s commitment to the 200-point roster system for faculty reservation in universities, on Tuesday.

The apex court, last week, upheld the Allahabad high court judgment favouring the 13-point roster for the third time. The high court had ruled that reservation in faculty positions in universities should be calculated department-wise and not by taking the total seats in a university as the basis. In response this, Dalits, along with tribals and adivasis from across the country called for a Bharat bandh, on Wednesday, in protest against the Supreme Court’s order. The tribals and adivasis were also protesting against the February 13 Supreme Court order asking states to evict tribals and forest dwellers from forest lands.

The judgment and subsequent UGC order of March 2018 implementing the verdict irritated political parties with a major support base among SC/ST and OBC communities because it results in limited seats available for recruitment by each department under reserved categories.