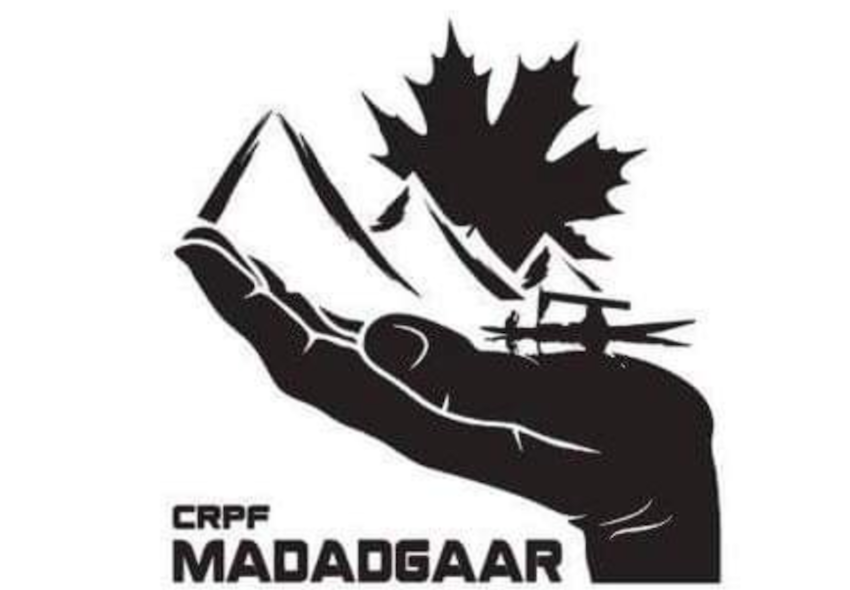 New Delhi: In the wake of purported threats made to students studying and working in various cities of the country after the Pulwama terror attack, in which over 40 CRPF personnel were killed, the Central Reserve Police Force’s Srinagar-based helpline “Madadgaar” has helped 250 students from across the country to safely reach their homes in the Kashmir valley. “Madadgaar” means “one who helps”.

CRPF personnel brought students from towns in south Kashmir, after they gathered in Jammu. The helpline has received 60-70 calls made by Kashmiri students, who are concerned with their safety.

According to an official, other calls included families seeking help to get rations and milk for children as there had been a curfew for some time and the nearest CRPF battalion helped them with the food items.

He said, “We are all ears to any kind of problem being faced by any Kashmiri person living anywhere in the country.”

The CRPF, that is deployed for security duties in Jammu and Kashmir, can also be reached on 24x7 toll free number 14411 or people can send an SMS at mobile no: 7082814411 “for speedy assistance in case they face any difficulties or harassment”