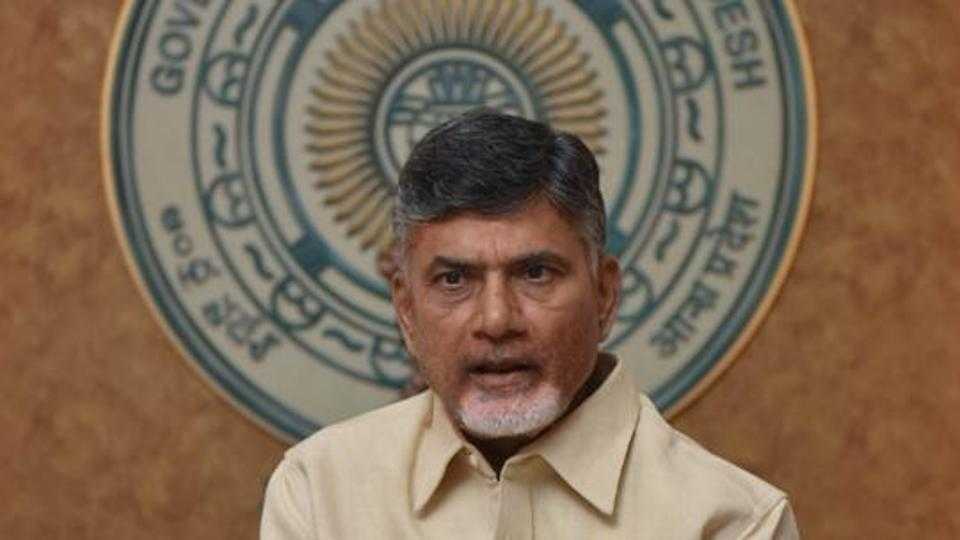 New Delhi: The chief minister of Andhra Pradesh, Chandrababu Naidu, will get the opportunity to meet Prime Minister Narendra Modi, on Sunday, for the first time since Naidu pulled his party, Telugu Desam Party (TDP), out from the National Democratic Alliance government at the Centre. Naidu is arriving in New Delhi for 4th Governing Council Meeting of the NITI Aayog.

Naidu pulled his party out of the NDA over the issue of “special category status”, which he demanded for Andhra Pradesh following the bifurcation of the state.

In the meeting, Naidu is expected to strongly raise a range of issues pertaining to his state, including the contagious issue of “special category status” for his state, which the Modi government refused to grant. Naidu, who has been scathing in his criticism of Modi and BJP president Amit Shah since he severed ties with NDA, is likely to confront Modi directly and remind him of his promise for the same.

In April this year, Naidu, at a Tirupati meeting, played a clip that purportedly showed praising then BJP leader M Venkaiah Naidu, who was translating his speech into Telugu, for extracting the promise of special status from then UPA government.

The Andhra Pradesh CM’s office and the TDP said Naidu would like use the meeting to press the state’s demands.

Naidu is also likely to seek from his counterparts in opposition-run states, like Mamata Banerjee of West Bengal, HD Kumaraswamy of Karnataka, Arvind Kejriwal of Delhi, etc, in this regard.