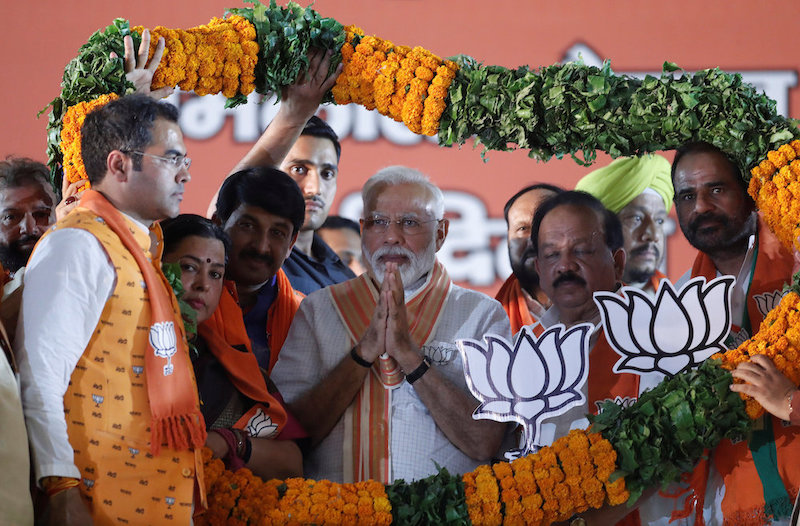 New Delhi: After winning a clear majority in the 2019 Lok Sabha election, the Bharatiya Janata Party-led National Democratic alliance is also likely to dominate the Rajya Sabha by 2021. This will give the government a free hand to clear legislations.

Although, the ruling coalition has 99 members in the 250-member Rajya Sabha it still needs 124 for a majority while the opposition has 65.

As many as 10 of the Rajya Sabha seats falling vacant in 2020 are in Uttar Pradesh and the BJP’s huge majority in the state with 64 out of 80 seats means it can win nine of those.

However, BJP leaders are confident that the party will be able to extend its national election performance to the state elections due in Maharashtra, Haryana and Jharkhand.

If the seats of BJP allies like the Janata Dal (United) in Bihar, the AIADMK in Tamil Nadu and the Shiv Sena in Maharashtra are added, the ruling alliance may cross the majority mark in 2021.

For the Congress, a big loss from the Rajya Sabha this year will be former Prime Minister Manmohan Singh, who is a Rajya Sabha member from Assam. The party may not win even a single Rajya Sabha seat in 2019.