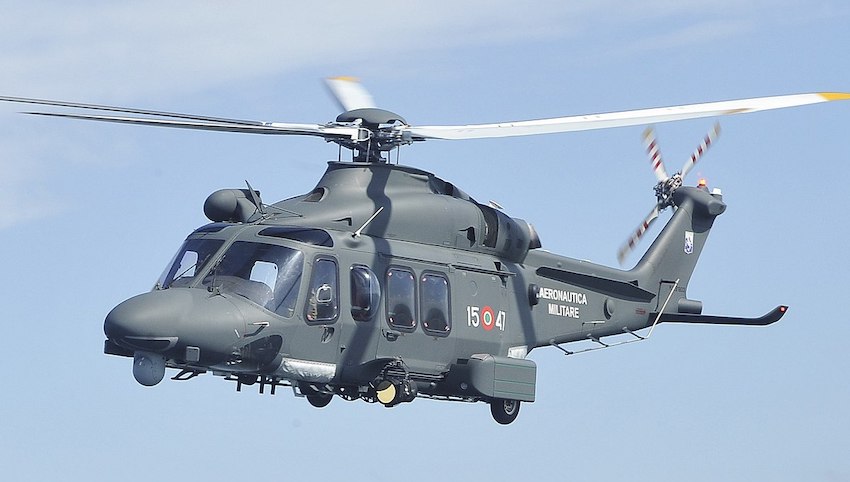 New Delhi: While filing the fourth supplementary chargesheet in the kickback case in the AgustaWestland VVIP helicopter deal, the Enforcement Directorate, on Thursday, told a Delhi special court that “kickbacks were paid to defence officials, bureaucrats, journalists and important political persons of the ruling party.”

The chargesheet listed one of the “dispatches” between February 2008 and October 2009, which said Sonia Gandhi “was the driving force behind the deal and constantly helped AgustaWestland by intervention through the Prime Minister’s Office and defence minister.”

However, the Congress rejected the references to its leaders as a “cheap election stunt”. Randeep Surjewala, party’s communication department head, said, “A single uncertified page leaked by ED of a purported chargesheet is a cheap election stunt to divert attention from imminent defeat of the Modi government. ED has become “election dhakosla” of a government manufacturing a lie a day.

He also said, “We reject this rubbish being served as a diversionary political agenda by the Modi government, who has already lost the plot of 2019 elections.”