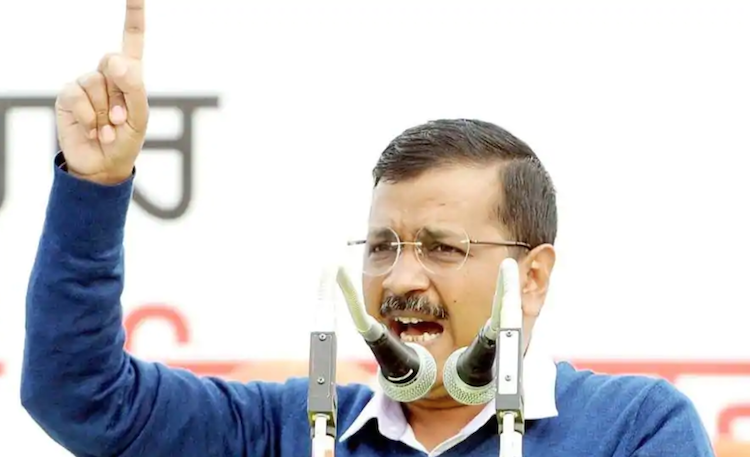 New Delhi: The Aam Aadmi Party keen to make its entry in Haryana, has not ruled out the possibility of entering alliance talks with Jannayak Janata Party and the Bahujan Samaj Party in the state, just two months ahead of the Lok Sabha election.

AAP supported the JJP candidate, Digvijay Chautala, in the recently held Jind byelection, who came second. The third and fifth spot where secured by the Congress and the INLD-BSP alliance. The BSP also indicated that it may snap ties with INLD, after the Jind election.

AAP Haryana unit president Naveen Jaihind claimed that talks with like-minded parties, such as JJP and BSP, may take place, and added, “Our prime aim is to defeat the CBI, Congress, BJP and INLD in Haryana. Except for these parties, we may hold talks for alliance with any party.”

BSP state unit president Prakash Bharti, over an alliance possibility with AAP in Haryana, said, “We will see if there is any offer for talks. Possibilities keep emerging in the politics. As of now, we have an alliance with the INLD.”

The JJP hinted at the possibility of an alliance with the AAP and said discussions take place about those who matter in politics, which can offer an alternative in Haryana.