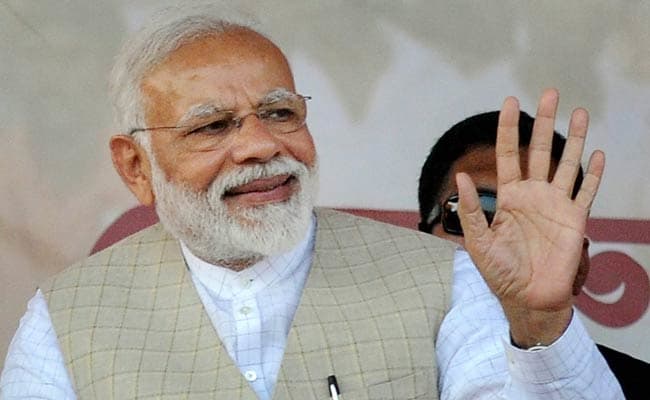 New Delhi: The Prime Minister Narendra Modi-led central government wants to roll out its farmers’ income scheme – Pradhan Mantri Kisan Samman Nidhi – before the code of conduct for this year’s Lok Sabha election kicks in. According to media reports, the Centre has directed the state governments to expedite the list of farmers eligible for the dole in their respective states.

While presenting the interim Budget for 2019-20, the Centre had announced the new scheme, which promises an annual direct monetary assistance of Rs 6,000 to small and marginal farmers. Those having other sources of income, holding a public post, or liable to pay income tax would not be eligible under the scheme.

In a bid to roll out the new scheme the central government was particularly keen that the BJP-ruled states take the lead in the scheme’s implementation, according to the media sources.

Maharashtra agriculture minister Chandrakant Patil reviewed the modalities of implementing the scheme in his state and the government estimated that the centrally sponsored scheme would benefit about 1.2 crore out of the total 1.52 crore farmers, which is roughly 80 per cent of the total number of farmers in the state.