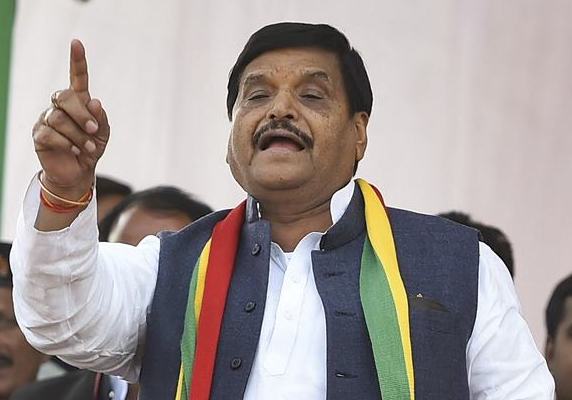 New Delhi: Shivpal Yadav, the founder of Pragatisheel Samajwadi Party-Lohia (PSPL), on Tuesday, said his party was willing to ally with the Samajwadi Party, the Bahujan Samaj Party or the Congress, whichever comes with an offer to his party first. Although Yadav sought the inclusion of his party in the SP-BSP alliance to fight the BJP in Uttar Pradesh, he has mentioned the Congress’s name for the first time.

Yadav’s remarks came at a time when both the SP and the BSP seem to be reluctant to include the Congress in the alliance.

Yadav claimed that his party is capable of contesting elections in all 75 districts in the state, which has 80 Lok Sabha seats and 403 assembly seats

Apart from this, Yadav boasted about his capabilities to bring parties together to form successful alliances. He said: “I played a key role in bringing (former Prime Minister) HD Deve Gowda, the Ansari brothers, Nitish Kumar, Lalu Yadav and others on one platform ahead of the 2014 Lok Sabha election and the 2015 Bihar assembly election in which Nitish Kumar's mahagathbandhan formed the government.”