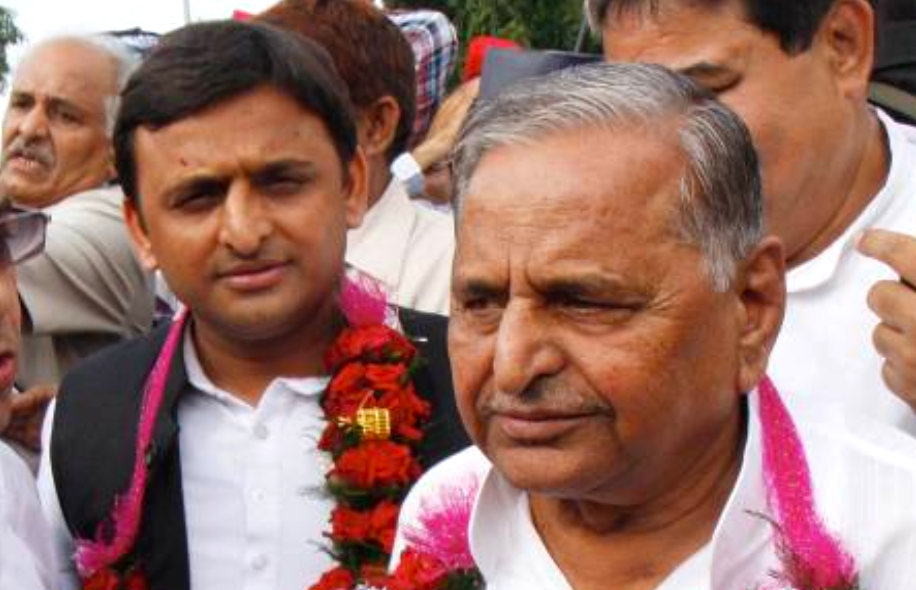 New Delhi: The Central Bureau of Investigation gave a clean chit to Samajwadi Party patriarch Mulayam Singh Yadav and his son and party leader Akhilesh Yadav in relation to a case on disproportionate assets. The CBI filed an affidavit filed in the Supreme Court in this regard.

The CBI, in its affidavit, told the apex court, on Tuesday, that it had closed the investigation on August 7, 2013, in the case and did not find any evidence to register a Regular Case (RC) against the father and son.

The development came as efforts by parties surged for post-poll alliance over the last two days.

The CBI in its fresh affidavit said, “No prima facie evidence of commission of offence was found during inquiry and the inquiry was not converted into and FIR.”

Chaturvedi, in his petition, had stated that the agency has “utterly failed” to intimate either the apex court or report to the jurisdictional magistrate in respect of the probe done and its status.

The matter will now be heard in July when the Supreme Court will open after vacation.