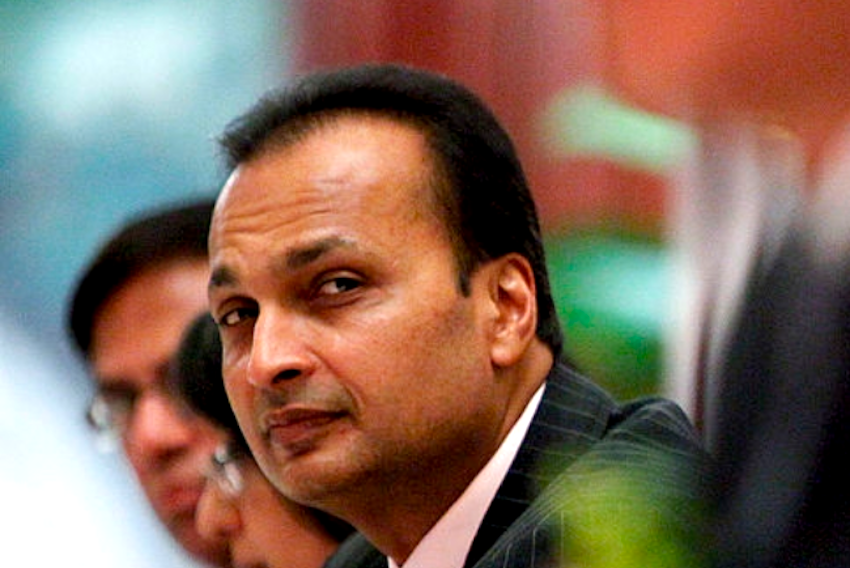 The Le Monde report comes in the middle of the election season when the opposition, particularly the Congress, is alleging that there had been a “scam” in the Rafale deal and raising the issue in a big way.

Dassault Aviation, the manufacturer of the Rafale warplane, has picked Anil Ambani’s Reliance Defence as an offset partner in the production of the 36 jets ordered by India, despite Reliance Defence having no experience in the aeroplane-manufacturing sector.

According to the Le Monde report, Ambani’s RFAF, which owns a terrestrial cable network and other telecom infrastructure in France, was under the lens of French tax authorities, which found RFAF liable to pay €60 million between 2007 and 2010. RFAF offered to pay €7.6 million as settlement, but the French authorities rejected it. After probing it further between 2010 and 2012, the French authorities levied an additional €91 million on RFAF.

The report further says, by the time Modi made the Rafale announcement in Paris, in April 2015, RFAF’s tax liabilities had ballooned to at least €151 million. However, after six months of Modi’s announcement, the French tax authorities, in a surprising move, agreed for a €7.3 million settlement with RFAF instead of the original €151 million the company owed in taxes.

The French authorities, who wouldn’t accept €7.6 million as settlement for €60 million liability, now accepted €7.3 million as the settlement for €151 million RFAF owed to the French government in taxes. This amounts to a waiver of €141.7 million for Anil Ambani’s company.

This happened in October 2015, six months after Modi’s Paris announcement, when India was negotiating the deal for the Rafale with the French.

In September 2016, India and France signed a €7.87 billion intergovernmental agreement. Dassault had to pick an Indian partner for its offset contracts as a mandatory obligation in order to manufacture the 36 Rafale jets. It picked Anil Ambani’s Reliance Defence.

In September 2018, Francois Holland, who was the president of France when Modi made the Rafale announcement, told a French investigative media outlet, Mediapart, that his government “didn’t have a choice” in the selection of Reliance Defence as the offset partner in the Rafale deal. Later, Mediapart also reported that an internal document shows that the deputy chief executive officer of Dassault Aviation, Loïk Segalen, revealed during a presentation of the joint venture “Dassault Reliance Aerospace Ltd” that it was obligatory to accept the condition to pick Anil Ambani’s Reliance Defence as an offset partner to obtain the contract for Rafale warplanes.

By then, the Congress, which was alleging that there had been a scam in the Rafale deal in which Modi favoured Ambani, said that the former French president’s statement and the Dassault deputy CEO’s letter, as reported by Mediapart, made it clear what the party had been alleging all the while.

Meanwhile, veteran journalist and the chairman of the Hindu publishing group, N Ram, in a series of investigative reports, had been revealing the extraordinary things that have happened during the Rafale negotiations between the Indian and the French sides, causing a big political storm.

In 2018, Yashwant Sinha and Arun Shourie, former Union ministers in the Atal Bihari Vajpayee government, along with advocate-activist Prashant Bhushan, filed a plea in the Supreme Court to initiate a probe into the Rafale deal, claiming there is prima facie evidence of irregularities in the deal. The apex court dismissed the plea in December after the government, in a sealed cover, gave the details of the deal to the court. However, it was later found that the government gave misleading documents to the court, which it later attributed to typographical errors. Later, the government filed an application to “correct the factual errors”.

Recently, the Supreme Court has agreed to hear the review petition on its December verdict after it ruled that stolen documents can be used as evidence.