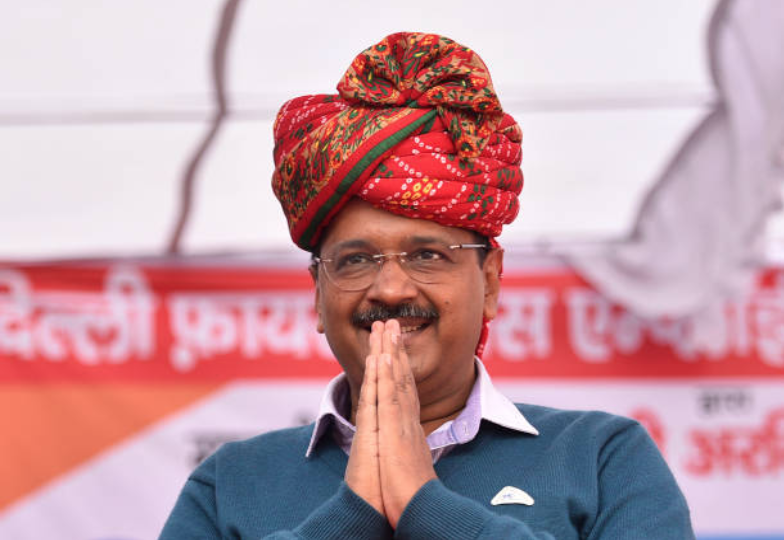 New Delhi: The Aam Aadmi Party chief, Arvind Kejriwal, on Wednesday, expressed his wish to join hands with the Congress party and the Jannayak Janata Party in Haryana for the Lok Sabha election. The AAP tweeted the offer and claimed that this alliance will defeat the BJP on all 10 Lok Sabha seats in Haryana.

Kejriwal pitched this offer right after the Congress president, Rahul Gandhi, spoke about “combined” opposition against the Narendra Modi government in the general election. Addressing a news conference in Chennai, Gandhi said the opposition is united against the BJP-led coalition to oust the Modi government from power.

However, both the Congress as well as the JJP have rejected Kejriwal's offer.