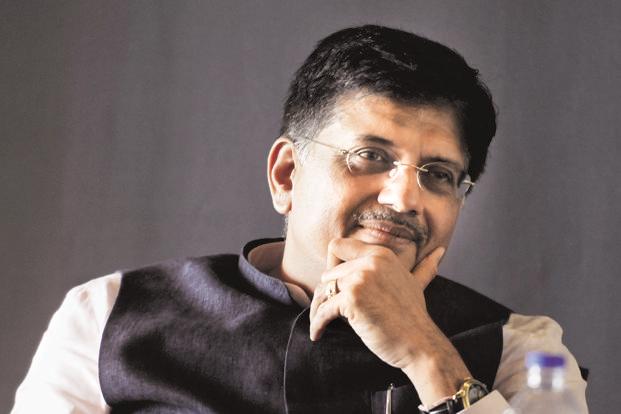 New Delhi: Arun Jaitley, the finance minister, will not present the Narendra Modi government’s last Budget on February 1, as he left for the United States for a medical check-up. Piyush Goyal, railway and coal minister, has been given temporary charge of the finance ministry, on Wednesday.

Previously, Goyal had held the finance portfolio in place of Jaitley, when he was recovering from a medical procedure for a kidney transplant. At that time, the prime minister, Narendra Modi, advised that Jaitley will be designated minister without portfolio during the period of his indisposition or till such time he is able to resume his work as minister for finance and minister for corporate affairs.

The Modi government is expected to unveil plans to tackle farm distress in the interim budget with the help of Goyal.

Goyal, on his website, said, “Good economics makes for good politics. We are today at the cusp of a development explosion.”