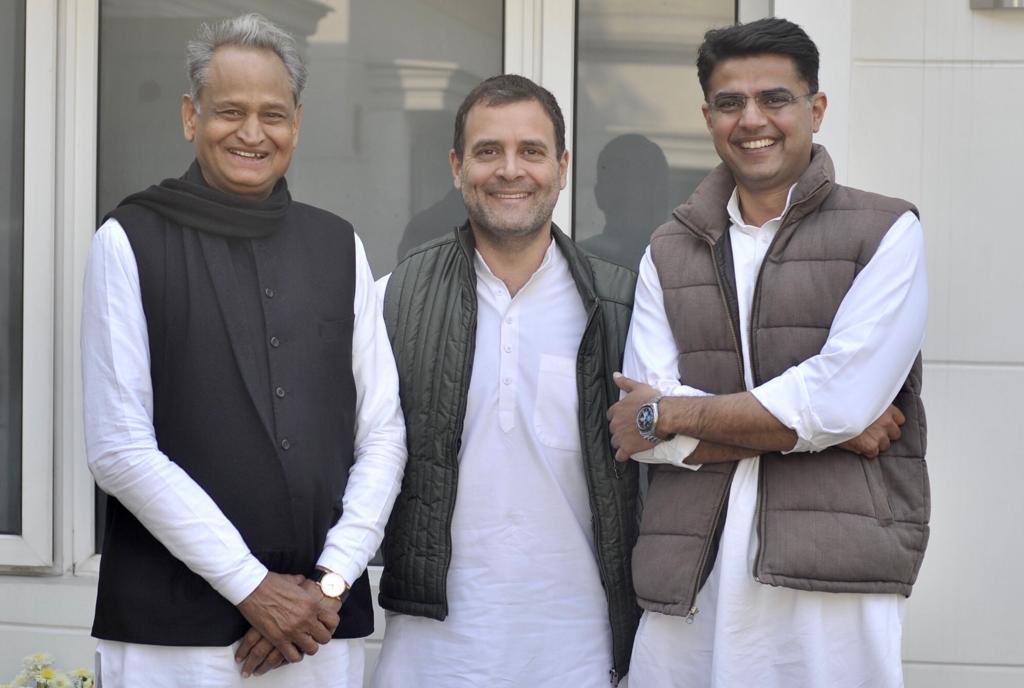 It was reportedly tough decision for Rahul Gandhi to choose experience over youth. Sachin Pilot was also in the race for the chief minister’s post all the way through until Gehlot entered the poll fray at a late stage. Also, Pilot has a huge support in the state.

Talking to reporters, Pilot said, “I would like to thank Rahul Gandhi and other legislators for taking this decision to make Ashok Gehlot ji the chief minister of Rajasthan. Together, we will form the government.”

Soon-to-be chief minister Gehlot, 67, has had a strong political career. A science and law graduate with a master’s degree in economics, Gelhot has been a five-time member of Parliament, three-time central minister, two-time AICC general secretary and two-time chief minister of Rajasthan.